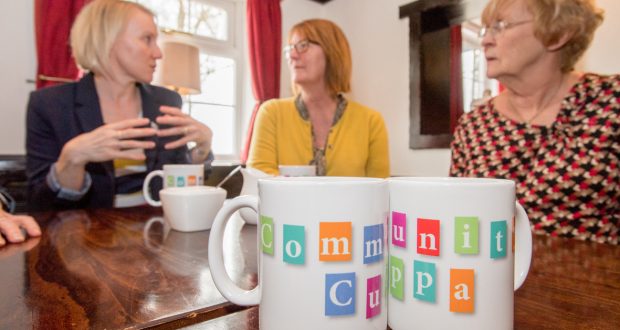 Tea, cake and chat at the Co-op Community Cuppa.

Hot drinks, cake and chat are on the menu for a new social scheme.

Community Cuppa events launch throughout April, aimed at anyone aged over 50 who would like to find out more about what is going on in their local area.

The scheme is designed to build connections between people in communities around Lincolnshire, helping tackle loneliness and social isolation.

Hot drinks will be served, as well as cakes and fruit, all provided by the local Lincolnshire Co-op food store as part of the scheme.

Organisers of the Community Cuppa events are also looking for small local groups to join in and have a stand at the events.

The first event in South Holland takes place on Monday, April 16 in Gosberton.

Attendees will be asked for their feedback which will be used to help plan further sessions later in the year.

Gail Jackson, chief executive of Community Lincs, said: “Many of Lincolnshire’s communities are very active and have a range of community based services and groups available; but often these are hidden assets with few people knowing they even exist.

Lincolnshire Co-op’s community manager Sam Turner said: “Loneliness can impact on people’s health and wellbeing. There are estimated to be 1.2m chronically lonely older people in the UK and studies show it’s as bad for you as smoking 15 cigarettes a day.

“Our services are valued by many people across the area and our colleagues are often at the heart of their local community too. 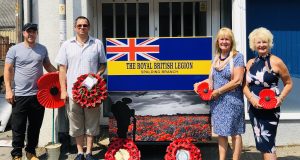 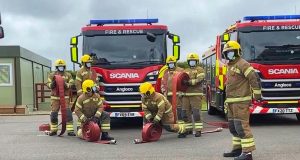