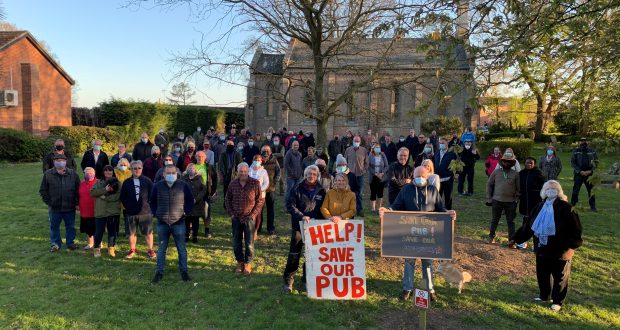 Campaigners looking to save a village pub have applied for it to be officially listed as an Asset of Community Value.

Planning officers have already turned down an application to turn The Plough in Holbeach St Jones into homes.

But to protect it further campaigners have submitted the bid to have it listed as an Asset of Community Value with South Holland District Council.

If successful it would be on the list for five years and if it was to be sold, legally members of the community would be given six months to put together a purchase bid.

A spokesman for South Holland District Council said of the application: “The decision is in the process of being made and is due to be published on July 9.”