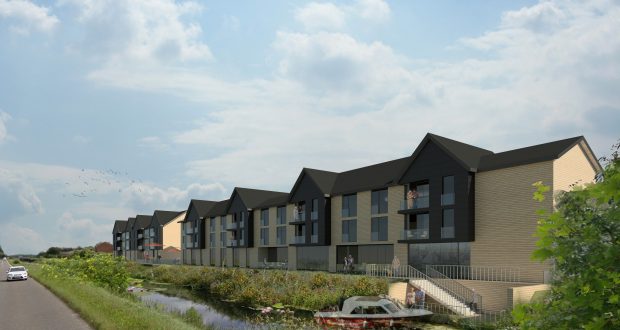 Care home and apartments to be built on Spalding riverside wasteland

Planning permission has been granted for a self-contained care home and two apartment blocks for people aged over 55 in Spalding.

The final plans for the site in Roman Bank have been in development for more than a year, with numerous conditions and amendments requested by the council since they were first submitted.

Now, satisfied the conditions have been met, South Holland DIstrict Council Planning Committee have approved the work on the site site, subject to conditions.

The planned site is located opposite the Bakkover food factory. 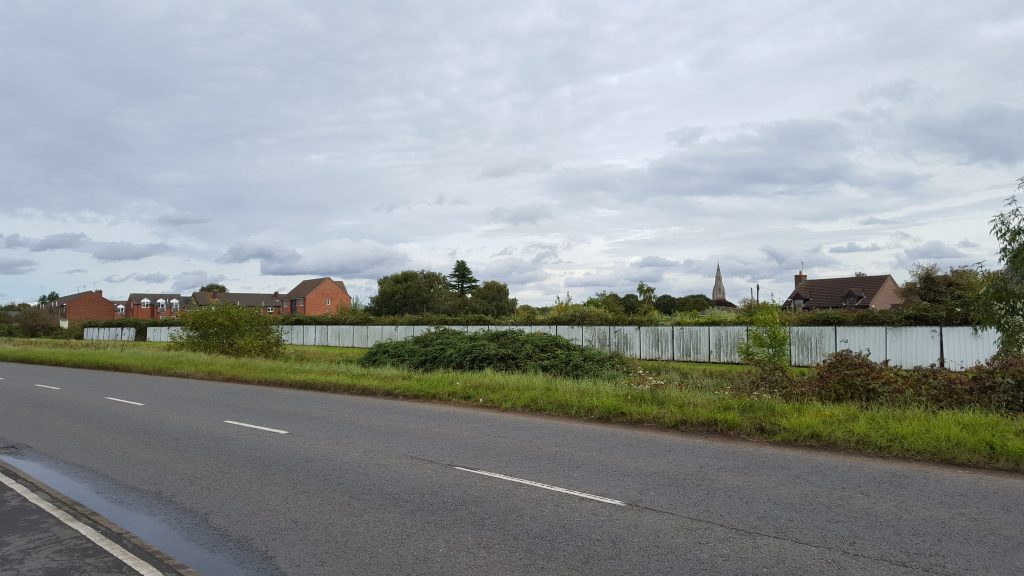 The wasteland site as it stands now, before development.

Agent Andrew Corey said at the meeting: “We’ve been working very closely with the council officers and the developer to craft the proposal. As a result it’s become a high quality proposal.”

Mr Corey detailed the changes made to the original submitted plan.

“We’ve added car parking provision, we’ve changed floor levels to overcome flooding concerns, we’re reduced the building’s footprint to increase external garden space and amenity, we’ve added balconies, we’ve undertaken façade animation, we’ve changed the roofscape so it gives us a more animated and interesting façade, and we’ve increased the spacing between buildings to afford access to the river, which is obviously a very important part of the site,” he said.

“I think all of these additions will ensure the scheme will be a pleasing addition to the area and Spalding’s community care provision.”

“The Civic Society welcomes some of the improvements but it still finds it disappointing, describing it as warehousing for the elderly and on the whole find the development unworthy of its prominent riverside location,” said Mr Fidler.

He added that the Civic Society said there had been “no request from the NHS for any health provision as part of this application”.

Mr Corey added: “Any occupants of the flats will require a care provision.”

The site previously had planning permission granted for 63 apartments in 2009.