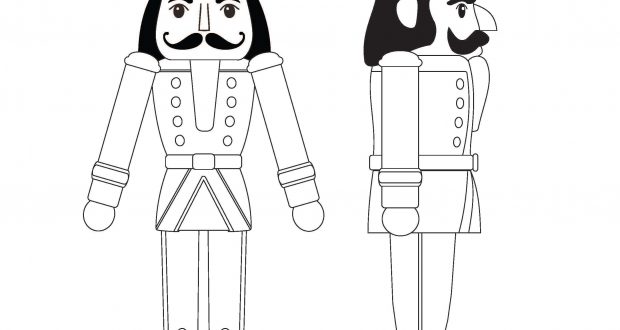 Call for South Holland residents to be part of festive film

Spalding residents are being urged to get involved with a new animation film being created as a centrepiece for the town’s Christmas celebrations.

South Holland District Council is teaming up with animation production team Different Light on creating a special version March of The Nutcracker.

And it wants residents to get involved by sending in their own designs for the Nutcracker to be realised as part of the film which will be shown in Spalding town centre and other landmarks in the district.

Gary Taylor, portfolio holder for communities and facilities said: “Building on the huge success of The Nutcracker Trail last year I’m really pleased that the Communities Team have come up with another great idea to help people get in the festive spirit and to collaborate on a great community project, even whilst we are not able to get together and celebrate.

“I hope that lots of people take part and we get to see a wide range of inspired Nutcracker designs.
“I can’t wait to see the finished film and know that the people of South Holland will rise to the challenge to help create something to put a smile on peoples’ faces.”

The March of the Nutcrackers film project has been made possible through the support from Arts Council England, The Culture Recovery Fund, South Holland Centre, South Holland District Council and Different Light.

The template can be downloaded here or can be posted by calling 01775 761161 or emailing community@sholland.gov.uk.

Completed nutcrackers can be submitted via the same email address, or by posting it through to the Communities Team, Council Offices, Priory Road, Spalding PE11 2XE.

Entries must be received by Monday November 9 to be included in the film.
The film is due to be shown in Spalding town centre from Saturday November 28 through to Monday December 7 after which it will make its “march” around the district. 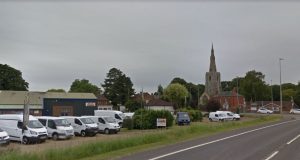 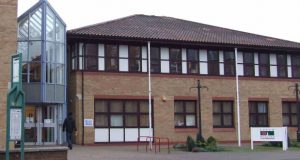