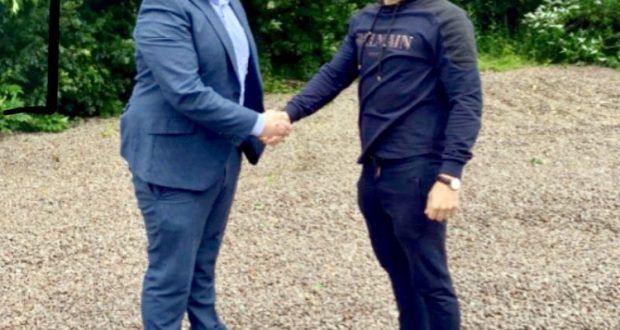 Both of the Brownhill brothers are returning to Spalding United for next season.

Midfielder Lewis Brownhill was last season’s captain and returns to the club following a spell at Newark Flowserve towards the end of the 19/20 season.

He was previously an FA Vase winner in 2018 with Thatcham Town.

An experienced player and proven goal scorer at this level, he’s more recently had spells at Northwich Victoria and Newark Flowserve.

Manager Lewis Thorogood said: “I’m delighted to have Lewis and Joel signed and part of the squad, the attributes they bring are obvious to all so it’s a very exciting double addition for us.

“We never wanted them to leave last season and I know they were just as disappointed as we were.

“That’s all behind us now and it’s a testament to their attitudes that they understood the situation then and have been explained where we are now and have committed to the club, everyone at the club looks forward to watching them complete some unfinished business.” 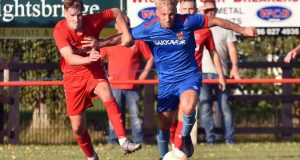 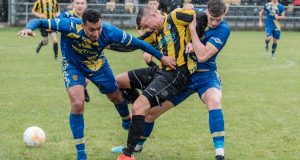