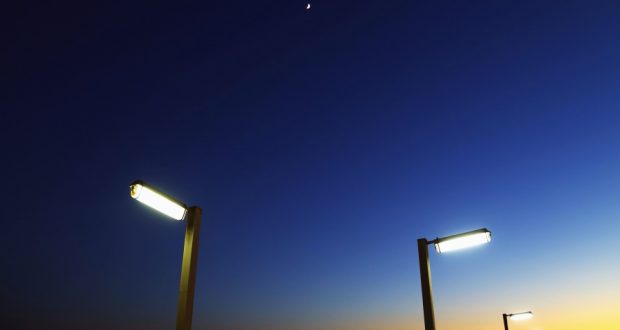 Putting the street lights back on throughout the night is among the options Pinchbeck Parish Council is to look at after the village was hit by a recent increase in burglaries.

The council is to look into what it costs to have Lincolnshire County Council keep the lights on after 12pm as one measure after an emergency meeting was called by the parish council last week.

According to the county council’s street lighting policy the one-off cost to make sure a light is switched on throughout the night is £300 per light, unless it’s changed during route maintenance when the cost will be £150.

The meeting also heard that members should look into the cost of CCTV and at ways of extra patrols being on the streets, even if not by the police.

The meeting lasted around 45 minutes and heard from representatives from South Holland District Council and Lincolnshire Police.

Police patrols around Pinchbeck increased following the concerns raised and Spalding Police Inspector Gareth Boxall said that the frequency of burglaries in the village had gone down.

“We can never know if that’s due to us being there or there is some other reason, but whatever the crime is we need to report them.” 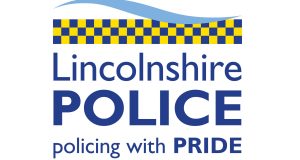 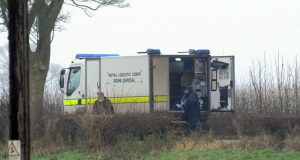