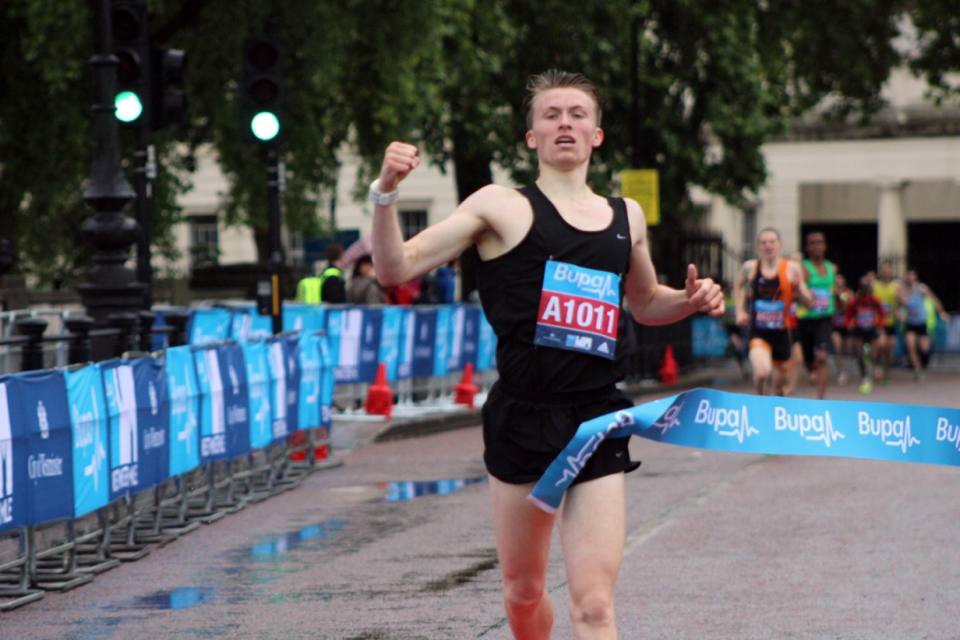 Breakthrough as Kempson runs 1,500m in under 4 minutes

Hot on the heels of winning the team prize at the Eye 10k the previous Sunday, the ladies’ team emerged with credit in the over-35 category.

Laura Grimer ran the first leg of the three-mile, undulating course in an excellent time of 20.15mins, which put the team in 19th position. Sophie Wilkinson posted 20.59mins on the second leg, and was followed by Louise Blake and Melanie Tindale who ran the third and fourth stages in times of 21.22mins and 21.50mins respectively.

These times were good enough to move Harriers up to a finishing position of 17th out of the 35 clubs.

Nene Valley fielded a team in the men’s over-45 age group, and they also enjoyed some success.

Timothy Hunt got the club off to a good start, handing the baton over to David Neal after running a 19.25mins leg. Neal followed this with an outstanding run, clocking a time of 16.25mins.

The Nene Valley squad finished a highly respectful 12th out of 43 teams.

Much to his delight, Kempson dipped under four minutes for the first time.

His run of 3.59.70mins was the fastest recorded by a Harrier, over the distance, for a number of years.

A number of Harriers starred in this event, with Bethany Goymour claiming the bronze medal in the under-17 category in a time of 11.51mins.

Although ineligible for the county championship Alex Hampson comfortably won the men’s 3,000 metres in 8.51mins, and Jake Richardson finished fifth in 9.26mins.

Cat Foley was also ineligible for the county championship, which is only open to runners born or residing within Cambridgeshire. She finished second in a time of 10.08mins. Her blisteringly fast final lap of 72 seconds left her just one second behind the race winner.

Other Harriers to win on the night included Sean Reidy in the 800m, and Kai Harrison, Lydia Church and Lucy Molyneaux in their respective shot put categories.