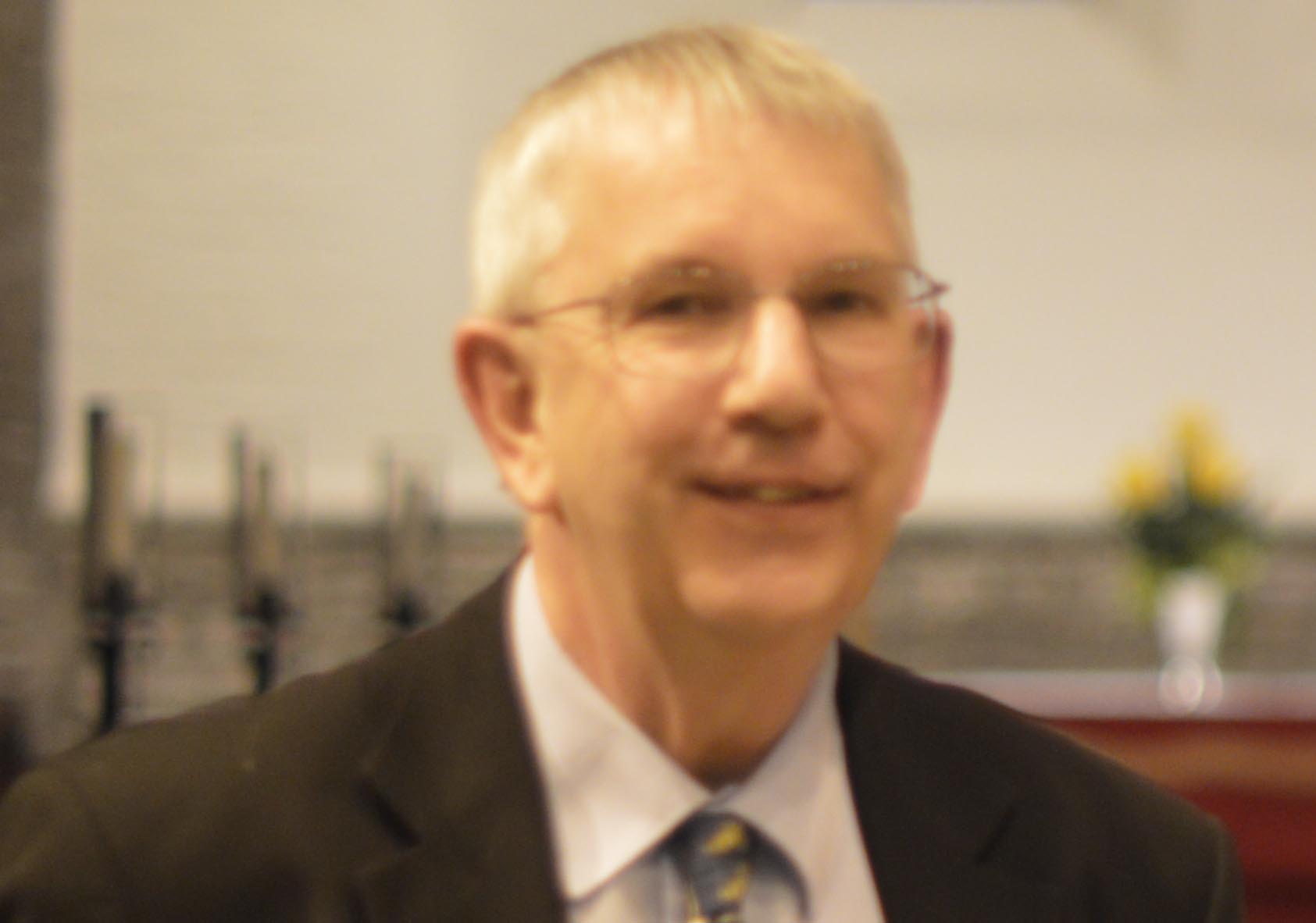 Former Spalding Grammar School head of music Eric Wayman has been jailed for six months for having thousands of indecent images of young boys on his computers at home.
Wayman, who taught at the school for 29 years before retiring in 2004 and was founder and conductor of Spalding chamber choir Cantemus, was caught following an investigation into a Canadian company which marketed child pornography.
Richard Thatcher, prosecuting at Lincoln Crown Court on Friday (September 18), said Wayman’s details were found on the company’s customer database and the information was passed on to UK police who raided his home in December 2013.
Mr Thatcher said: “He had made ten purchases spending something in the region of 400 dollars. Three of the items were sent direct to his home address and the remaining seven were downloaded from the internet. The purchases were all made after his retirement.”
Wayman confessed to police that he had an interest in spanking which first developed when he was a pupil at a boarding school.
Mr Thatcher said: “He accepted he had a sexual interest in corporal punishment and he regularly visited spanking websites. His specific interest, he said, was boys aged 11 to 17 who were of slim build.”
A total of 4,045 indecent images were found on three computers recovered from Wayman’s home. Only 24, which showed boys being spanked, were of the most serious category with the vast majority being in the least serious category.
Wayman (63), of Bowgate, Gosberton, admitted possession of 4,045 indecent images of children and a further 11 charges of making an indecent image of a child.
Judge John Pini QC, passing sentence, said that for each of the images in the most serious category, a young child somewhere in the world had been sexually abused to produce them.
He told Wayman: “I would be failing in my public duty if I were to impose anything other than an immediate custodial sentence.”
Michael Cranmer-Brown, defending, urged that Wayman should receive help and not be sent to jail.
He said: “Mr Wayman recognises he has this distorted thinking and he very much wants something to be done about it.
“He has shown remarkable candour. His interest in corporal punishment was not exclusively paedophilic. He recognises he needs help and he wants to be helped.”
Mr Cranmer-Brown said that a large number of people had written glowing references for Wayman, and his wife is standing by him.
He added: “He has had an enormously positive impact on people’s lives. That must stand him in good stead. Not only has he no prior convictions but he is of positive good character.”
Wayman himself apologised in court for his offences.
He told the judge: “I would like to take the opportunity to publicly apologise to all the people who have known me over the years who I feel I have let down, to my family and friends. I’d like this to be recorded.”
2015-09-18
Nigel Chapman