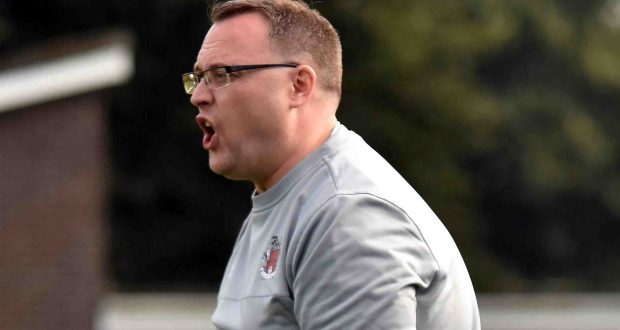 Lewis Thorogood has told his Pinchbeck United players to get back to being hard to beat.

Having gone four Uhlsport UCL Premier Division North games unbeaten in September, the Knights have lost their last three in all competitions – conceding 13 goals in the process.

That culminated in a 7-0 thrashing at Long Eaton last weekend, with Thorogood demanding better in Saturday’s game at Eastwood (3pm).

“We’ve got to focus on being difficult to beat again,” said the Pinchbeck boss. “There are ways to lose, and last week wasn’t one of them.

“I want to see the boys go to Eastwood and offer a lot more fight than we’ve managed recently.

“The past few weeks have been a bit of a setback, but it’s time we bounced back.

“We’ve got a few games away from home on the trot, so it’s important our attitude is right.

“Eastwood score freely and we’re going to need to dig in and fight.”

Thorogood has no new injury concerns for the trip, but admitted he’s looking to bring two new faces into the fold. 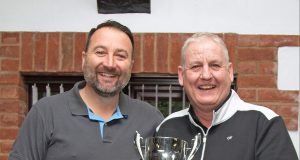