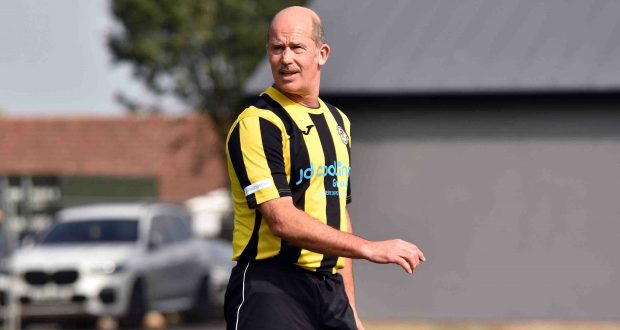 Phil Barnes is hoping that adding two new attacking signings to his squad will help Holbeach United shake off their slow start to the season.

The Tigers have snapped up former Pinchbeck United midfielder Tyler Wright from Moulton Harrox and right-sided frontman Andre Williams from Wisbech Town in a bid to boost an attack that has managed just four goals in seven games in all competitions this season.

Holbeach have yet to win a game so far this season, but boss Barnes isn’t pushing the panic button just yet ahead of what looks like another tough test at second-placed Anstey Nomads in their latest Ulhsport UCL Premier Division North fixture on Saturday (3pm).

“I’m pleased both players have agreed to join,” said the Holbeach chief. “I think Tyler will give us a bit more creativity in midfield, while Andre offers a real threat on the right.

“We’ve been lacking that a little and I think we’ll have much better options in the squad now when everyone is available.

“As I’ve said, we all know that we’ve had a bad start but we had a good chat on Saturday and are all on the same page. Nobody is hiding away and we’re pulling in the same direction.

“Anstey away is obviously another tough one. But we can’t look at them and worry, it’s about going there and playing our way and trying to win the game.”

There is a concern in the Holbeach camp over a possible COVID-19 outbreak, with assistant manager Dean Elston – who was with the team during Saturday’s 2-0 loss against leaders Long Eaton (see page 29) – testing positive.

Barnes has called off training this week and all players are regularly testing, with no other positives recorded as we went to press.

Meanwhile, Jordan Elston (groin) is unlikely to feature at Anstey, while Will Barnes and Stacy Cartwright are rated doubtful after picking up knee knocks against Long Eaton. 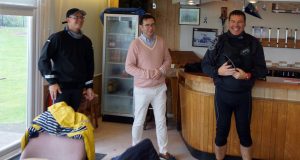 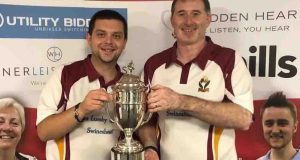