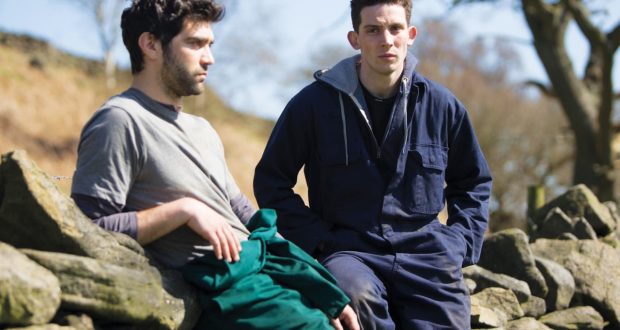 Alec Secareanu and Josh O’Connor in God’s Own Country, a film with lambs, love and lots of drama.

Book ahead for critically acclaimed independent films in Spalding

The latest South Holland Centre cinema programme has been released and features a selection of independent films chosen by the Lincolnshire One Venues (LOV) Young People’s Programme arts network.

The cinema listings up to the start of December are now out. Alongside mainstream films such as The Emoji Movie, Victoria and Abdul and Murder on the Orient Express, LOVFilm Project Coordinator Ben Reynolds has selected modern masterpieces of independent cinema and an iconic film from the 1920s.

On Monday, October 9, drama God’s Own Country comes to the South Holland Centre. Starring Josh O’Connor and Alec Secareanu, the British film was described in The Telegraph as ‘Brokeback Mountain for the Yorkshire moors.’

At 2pm on Saturday, Octber 14, the gorgeous animated film The Red Turtle will be shown. Produced by Japan’s masters of animation Studio Ghibli and written and directed by Dutch animator Michaël Dudok de Wit, this seemingly simple shipwreck tale ends up as a meditation on life itself.

Through LOVFilm, there are also opportunities for young people interested in film to get involved with future projects. Ben said: “If you are between the ages of 12-25 and have a passion for cinema, then you can find out more information and get involved as a film programmer by contacting me at lovfilm@litc.org.uk

“Young people involved can engage with films that they wouldn’t usually find at the nearest multiplex.” 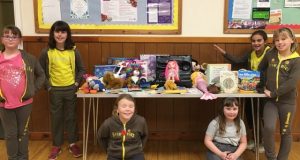 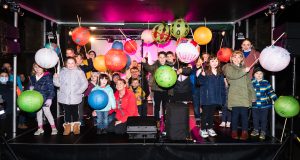