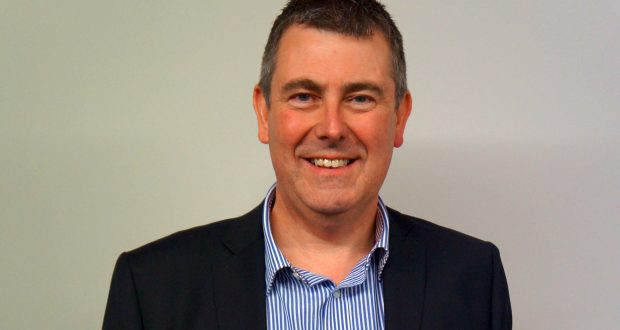 Billiards round-up: Rob racks up super 107 break but his Crowland side are whitewashed

Rob Childs made a sensational century break in the Spalding and District Billiards League on Monday night – but his Crowland team were thrashed 7-0 by leaders Pyramid A.

That result leaves the Bourne side four points clear of Holbeach A, who won 5-2 at Consti A. 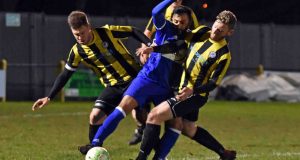 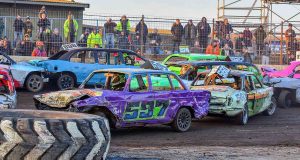 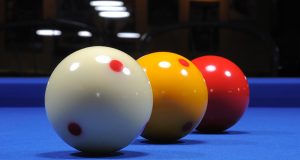