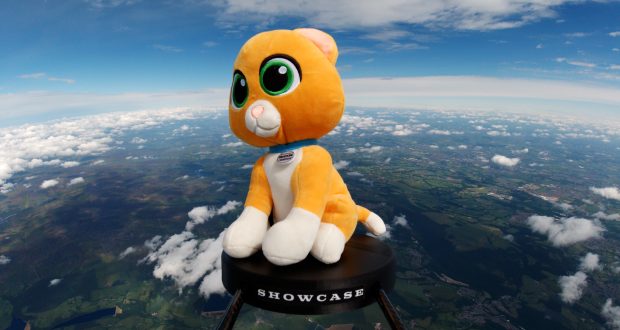 Beyond infinity to . . . Quadring Fen

South Holland had a visitor from infinity and beyond as a cinema chain launched a publicity stunt.

Showcase hired a team of experts to put Sox into space from a site near Sheffield to promote the new Lightyear film.

A plush version of the character Sox hit the edges of space before landing close to Quadring Fen – around 60 miles away, not including altitude!

A YouTube film of the journey has been created and now there’s a competition to win the very toy that headed into infinity.

A spokesman for Showcase said that Quadring Fen was chosen as a landing area because it was sparsely populated.

“We wanted something out of this world,” he said.