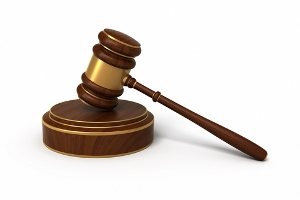 An arrest warrant has been issued for a man who assaulted a landlady and who has previous convictions in three countries, including for unauthorised possession of a firearm.

Marius Rostas, 28, of Wayet Road, who has no previous convictions in the UK, had failed to appear in July to answer the charge of assault and the case had been adjourned to be proved in his absence.

Prosecuting at Boston Magistrates Court, Michael Cole said that Ms Mandy Goodwin was the landlord of a three bedroomed house in Wayet Road and she had rented the house to a man in 2020, who had told her the house would be occupied by him, his brother and his brother’s wife and children.

However, he said she was told earlier this year that there appeared to be multiple people living there and on February 12 she went to the house.

He said she was confronted by a man, now known to be Rostas, who refused to tell her how many people were in the house and pushed her away so that she had to grab hold of a window for support.

Rostas was later interviewed by the police and admitted he had been there but said he would deny assaulting her.

After magistrates found the case proved, Mr Cole said Rostas had no convictions in this country but did in France, Germany and Italy, including the unauthorised possession of a firearm.

The magistrates issued a warrant for Rostas’ arrest without bail, so that he could be brought to court for sentence. 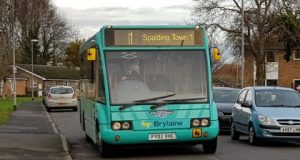 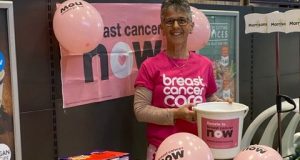 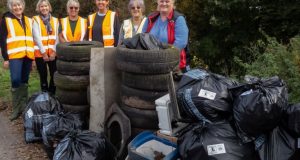