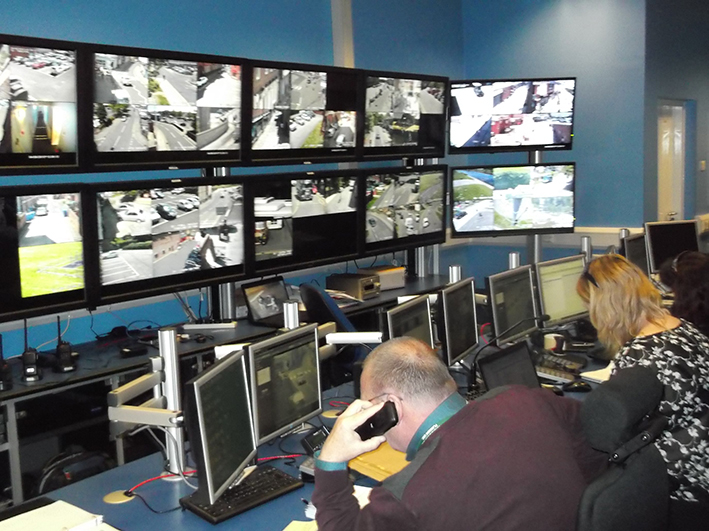 Area’s CCTV coverage to be reviewed

The ‘public are not impressed with the present performance’ of CCTV in South Holland it’s been claimed, with a review of the service set to be carried out.

However Coun Bryan Alcock also said he felt it was working in Spalding after it was revealed that all but one of the 24 arrests made in the last financial year in South Holland were in the town.

Those arrests came from 82 incidents the camera recorded between April 2021 and March 2022.

Footage has been provided for evidence in an attempted rape in Albion Street and a grievous bodily harm charge in Swan Street, a report to South Holland District Council’s Performing Monitoring Panel said.
But at last week’s meeting, concerns were expressed that CCTV had resulted in just one arrest in 12 months in Holbeach and none in Crowland.

Coun Alcock, who chairs the panel, said: “The general public are not impressed with the present performance of CCTV results and the system.

“The system in Spalding serves the town very well, and the figures prove that, but if you look at the other systems, for example, Crowland, it’s not encouraging. If you look at the stats you’d think it was such a peace loving place where nothing goes on.

“Well we have to assure you we have incidents the same as everywhere else, but it’s not reflected in the report.”

Of the 75 uses of the camera in Spalding, 15 were searches for missing people, ten were for assaults, seven for drink and drug driving, six for anti-social behaviour and five for alcohol intoxication, public order and suspicious behaviour. There were also four reports of people with bladed articles, three reports of shop-lifting and one of a theft of a bicycle.

Documents to the panel stated the CCTV review will look at camera placement and roaming settings, and potential costings for new cameras.

The meeting heard that parish and town councils would be part of the review if they wanted to request cameras.

Coun Alcock, said: “If we’re going to consider a replacement I hope it’s with a system that’s more user friendly and we definitely need something from the police to actually utilise the system.”