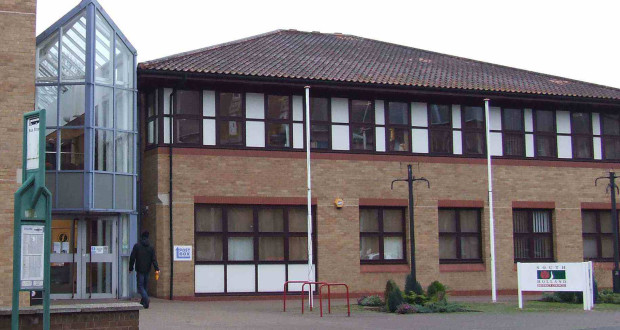 The company running a home that looks after people with learning difficulties, including autism, in Holbeach has been criticised by councillors as they refused planning permission for an extension.

Achieve Together Supporting Limited had hoped to build add a one-bed annexe to the property on Spalding Road where it can currently look after up to five people deemed to have ‘challenging behaviour’.

But South Holland District Council’s Planning Committee went against planning officers’ advice and refused the applications on the grounds adding another person would add to problems experienced by neighbours.

The application had come before the committee previously but deferred for more information from the police who said they had been called just once to the property.

Neighbour to the property Chris Styles spoke in objection to the new annexe claiming there had been incidents of ‘anti-social behaviour’, ‘swearing’ and ‘threatening behaviour’.

“Bringing a resident that the applicant describes as having the most challenging behaviour into the annexe would only make the situation far worse,” he told the meeting.

The issue divided councillors who heard that the home was deliberately in an urban area to help try and integrate the residents into society.

Coun Rodney Grocock, said: “Of course we sympathise with what the neighbours are going through.

“It must be hard to have your garden and hear people making noises and swearing over the fence but that’s there already and it will continue to happen.

“My attitude is people with learning difficulties in South Holland are still our residents and they must live somewhere.

“We’re not in Victorian times anymore, the work houses are gone.

“They have to be in proper homes like normal people and if they’ve got learning difficulties I agree it sounds like the staff are not up to looking after them but that’s a totally different issue.”

But the majority of councillors decided to reject the proposal.

“They will be looked after. The state will make sure of that.

“I don’t think we need guilt that we’re robbing someone of good care.”