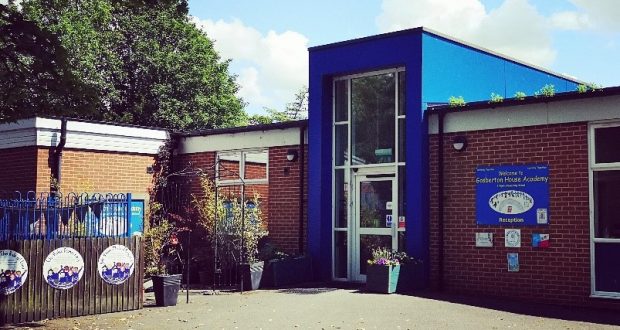 A school tailored to the needs of young people with an Autistic Spectrum Disorder has been rated ‘outstanding’ in its most recent Ofsted report.

Gosberton House Academy was last inspected by Ofsted in 2012, when it was again rated outstanding.

The report, carried out in May, is the third consecutive Outstanding Award the school has received.

Gosberton House Academy principal, Louise Stanton, said she could not be prouder of the school’s achievement: “We are delighted to be able to share our latest Ofsted award.

“We strive to create an environment that is the very best that it can be for all of our youngsters.

This is a fantastic achievement, the content of which truly reflects our wonderful children, staff and our officially outstanding school.“

The special school, which has 98 pupils, was praised in the report.

It said: “GHA has successfully developed a ‘children first’ culture, in which all pupils are encouraged to do their best. This is an inclusive school where pupils feel valued.

“The learning environment, including the relax rooms, classrooms and outdoor spaces, has been carefully planned and is greatly appreciated by children, pupils and parents. The academy is an inspiring place to learn.”

This, the report said, led to an enthusiasm from the pupils.

The report said: “Pupils demonstrated a genuine love of learning. ‘I like coming to school’ and ‘I really like doing the work’ were typical comments given by pupils.”

It also said that the school promotes independence and lifelong learning.