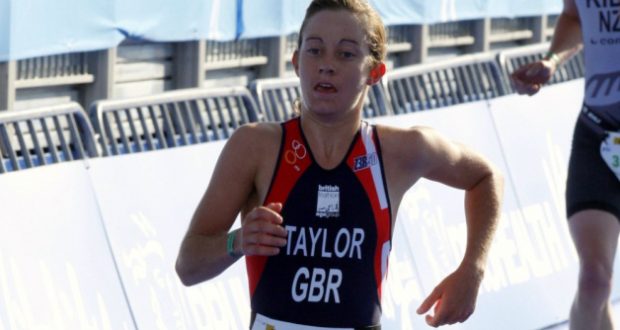 Spalding’s Charlotte Taylor is eyeing up a place in the Olympics after leading Team GB to gold at the European Cross Country Championships.

Despite the 23-year-old Nene Valley Harrier not being at her best in the national trials at Liverpool, she vindicated her selection with a stellar sixth place at the Slovakia championships.

The San Francisco University student carved her way through the field to finish as the first British girl in a star-studded team.

Indeed, the BBC commentary team – which featured Steve Cram and Paula Radcliffe – couldn’t hide their surprise that Taylor had out-run every one of her British teammates, but they are likely to pay her much closer attention in future.

“I thought I was in good enough form to make the European cross country team,” said the Spalding native. “So I was disappointed to finish so far off that goal at Liverpool, and thought I had blown my chance at a place on the team.

“I’m incredibly grateful that the selectors had faith in my potential and were able to offer me the chance to prove myself.

“I’m delighted with how the race went. I didn’t have any specific expectations with regards to where I wanted to place going into the race, since it’s my first senior cross country race at this level and I haven’t raced many of these girls before.

“But finishing sixth and leading the GB team to the team gold really exceeded anything I could have hoped for.

“The surface was good and made for fast racing. I started off fairly conservatively and was able to work my way through the field throughout the later laps.

“After a below par performance at the trials in Liverpool, I’m really happy I was able to reward the selectors’ faith in me and finish my cross country season on a high.”

Taylor will head back to the US in January and begin preparing for her final college track season, with the Olympics very much on her mind.

She added: “I might run a few indoor races first, and then I’ll turn my attention to the 10,000m for the outdoor track season.

“I’d love to compete at the European Championships, but I’m not yet sure whether the qualification procedure will fit in with my National Collegiate Athletic Association commitments.

“Longer term, making an Olympic team would be a dream come true, so I’ll keep working towards that.

“But I enjoy training and racing so much that I don’t spend too much time thinking that far into the future – I prefer to just enjoy each day and opportunity as it comes, and aim to give each one my best effort.”