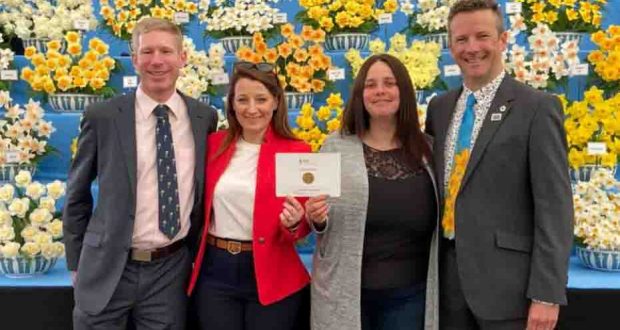 The company grows 18,000 daffodils to find the perfect 1,200 for its show-stopping display at the world famous flower show.

Flowers are cropped fully open and kept in a cold store for up to ten days to ensure they are at their best.

It’s a tried and tested method which has seen a total of 29 golds, 27 of them consecutive, awarded by the judges at Chelsea.

Having missed two years, as COVID saw the cancellation of the 2020 show and 2021 was held in September, completely the wrong time to display daffodils, the pressure was on the team to retain the enviable winning streak Taylors enjoys.

The display in the floral pavilion was totally re-staged twice to keep the standard at its peak throughout.

“There have been some retirements since the last show, so there was a lot of pressure on us to keep it up.

“The flowers are cropped when they are fully open and kept in a cold store before the show date.

“The weeks running up to the show are exhausting and stressful but we all support each other and hope nature allows us to put on a grand display,” said Charlotte.

“This year we had a particularly trying period before the show when outside temperatures soared which brought the flowers on faster than we would have liked,” she added.

Taylors Bulbs is a fourth generation family business, founded in 1919, and grows the daffodils at its Holbeach farm. 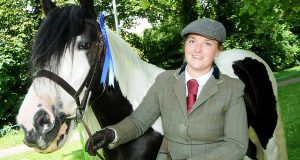 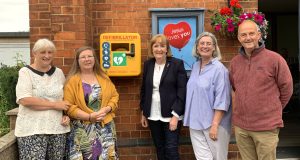