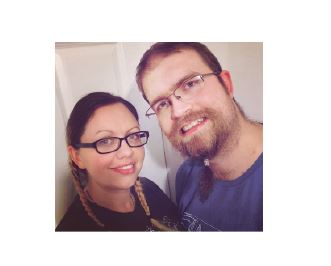 A Spalding couple are spending this week living on the rations given to Syrian refugees as they look to held feed a similar sized family for a year.

Sam and Craig Luff are taking part in Concern Worldwide’s Ration challenge with all of their meals this week set to come from rice, flour, 170g of red lentils, 85g of chickpeas, 330ml of vegetable oil and one can of kidney beans.

That’s what Syrian refugees who have fled the country to camps in Jordan are given.

Sam, who is a pastoral support worker at Wygate Park Academy, said: “As parents we consider ourselves incredibly lucky that we have a home to live in, plenty of food to eat, healthy and happy children who have access to education, and so many other basic necessities that we take for granted.

“But we are also painfully aware that there are parents in the world who have none of these things.

“By taking part in the Ration Challenge we hope to raise money and awareness for those who need our love and support.”

Sam and Craig are raising money and hope to raise £758 which is the equivalent cost to feed a family of five.

They’ve already raised over £600 of that which also allows them a couple of extra items for their food bill this week such as a voucher for a source of protein that would be available in Jordan, though as Sam is vegan, she’s had to just get more lentils.

The challenge is going to be particularly tough for the couple as they also look after their three kids, Ciera (7) and five-year-old twins Corban and Calia.

“I batch cooked lots of meals for them,” said Sam. “I think I’ll be avoiding the staff room at school too at lunch time when everybody has nice smelling things.

“I’m feeling quite prepared but also a little bit nervous.

“I’ve been eating smaller portions in preparation and cutting down on sugar and caffeine as I don’t want to go completely cold turkey on those.

“There’s people all around the world taking part and Facebook groups where people have been sharing advice and potential recipes, including those that the refugee families use themselves.

“It’s about supporting a charity that helps refugees by providing items to basically keep them alive and at this time that’s particularly important.”

You can donate to Sam and Craig online here. 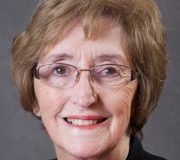 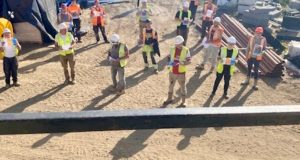 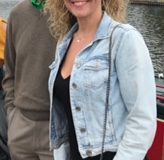 Walk for girl (6) with brain tumour