Warning to drink and drug drivers

The annual Christmas drink and drug driving crackdown has started in Lincolnshire with police warning motorists that those who take the risk will be caught.
Ten per cent of the 1,369 drivers tested for alcohol in December last year failed a roadside breath test and 40 per cent of the 115 who were tested for drugs were positive.
Officers will breath test anyone they suspect of being over the limit; anyone committing a moving traffic offence, such as a defective brake light; and all drivers involved in a collision regardless of fault.
“This year has been hard enough for people, yet some drivers risk making it harder by facing a criminal conviction and a driving ban. This leads of a loss of job, increased financial difficulties which affect family and friends.
“We don’t want to spoil anyone’s Christmas, so be responsible and don’t put yourself and others at risk of harm on the roads,” said Sgt Adie Scargill, of Lincolnshire Roads Policing.
The campaign is set to last until January 1 and driving while over the limit is one of the force’s Fatal 4 key driving offences.
“The spectre of drink and drug driving has blighted so many lives over so many years and now COVID-19 is taking its toll too – do we really want any more bad news?” said John Siddle, of Lincolnshire Road Safety Partnership. 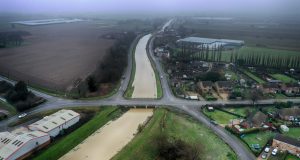 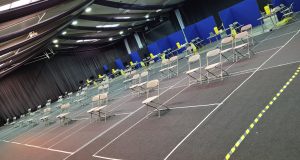 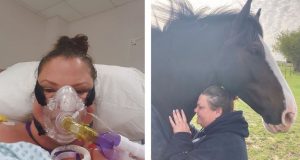