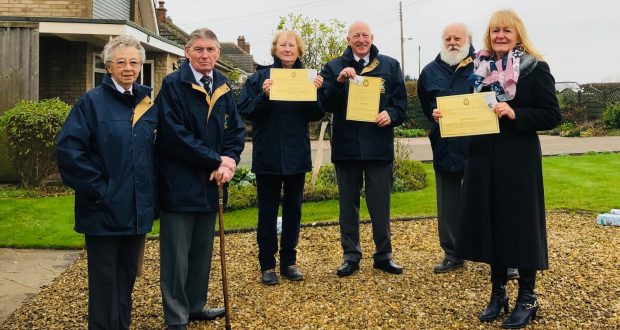 Local volunteers have been saluted for their services to veterans.

The Royal Naval Association (RNA) has recognised Terry Day, his wife Shirley and Jan Whitbourn for their commitment to the association and help in the community.

Terry, the secretary of the Spalding branch of the RNA, has been awarded a life membership, the highest possible award.

It’s after ten years’ service to the branch and for helping to provide food parcels to veterans during the COVID-19 lockdown.

Terry’s wife Shirley has been given a given a Certificate of Appreciation for her dedicated work, attending all organised local collections, supporting events and assisting Terry in the distribution of the food parcels.

Jan was made an Honorary Branch Member in October 2014 and has received a Certificate of Appreciation for supporting, advertising and organising events and for the devotion and organisation in securing, packing, and distributing food parcels, not only to Royal Naval veterans but to all veterans of the other services during this pandemic.

The awards were presented by Spalding branch president Terry Carter on behalf of chair Keith Crawford MBE at a socially distanced ceremony recently.

Keith said: “The three members deserve these awards after years of dedication to the Spalding Branch of the Royal Naval Association.”

Terry said: “We are all so proud and honoured to be given these awards and will continue to support the Spalding branch of the RNA for many years to come.

“It is amazing to have been thought about and appreciated in this way.” 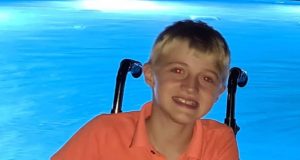 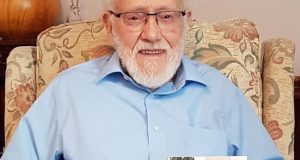 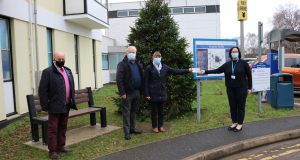