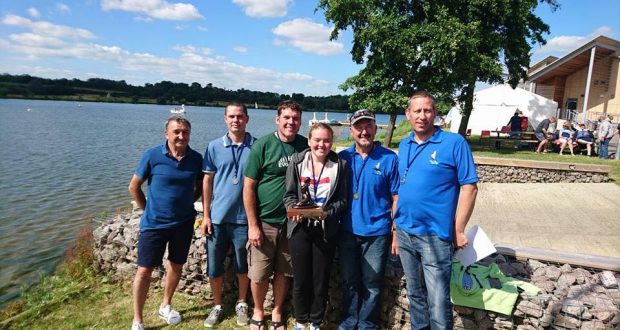 Victory for Welland in 24-hour race

A team of six sailors from Welland Yacht Club took victory in the Ferry Meadows 24-hour race over the weekend.

Uncharacteristically a steady wind blew throughout the race making the night time shifts particularly tricky with sailors being unable to see their sails or the signs of strong gusts on the water.

They kept a Laser dinghy going from 3pm on Saturday until 3pm on Sunday with competition coming from nine other boats of different classes, including a pedalo, in a very closely fought race.

Although the boats all had different handicaps, word got out with only two hours to go that Welland were just behind a Hartley 12 crewed by a team from Draycote Water.

But, by the time the final gun went, Welland had just crept ahead to claim the trophy, completing 163 laps in total.

The Draycote team completed 138 laps but their higher handicap meant they finished less than five minutes behind Welland. In third place was an RS Vision from Witham Sailing Club in Boston.

In addition to the competitive element the race was organised to raise funds for the RNLI with each team collecting sponsorship.