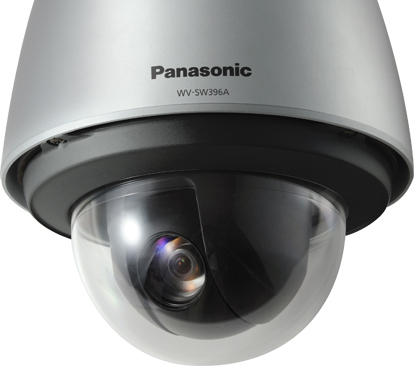 Long Sutton and Sutton Bridge are not included in the upgraded CCTV scheme going live across South Holland shortly.

Neither town will have coverage from South Holland District Council’s £108,475 scheme, but there is the ability to join at a later stage.
Both parish councils say they are yet to receive the assurances they require to make a commitment. It means the scheme will only cover Spalding, Holbeach and Crowland initially.

Long Sutton Parish Council has previously complained about the quality of images collected from the current system. Coun John Clarey said last week that assurances had still not been received from South Holland District Council about the quality of the new system.
However, he believes the issue will be back on the agenda soon.
He added: “Personally, I think it’s a very significant contribution to the security of the town, but it’s got to be working.
“It’s no good having it if it’s no use to us.”

In Sutton Bridge, the parish council says it is still waiting for an assurance from Lincolnshire Police about response times – which chairman Coun John Grimwood claims was requested “six months ago”.
He said: “At the moment, we’ve had no response from the police. The system is a good system, but unless we have got back-up it’s no good for us.”

Sutton Bridge Parish Council owns and operates its own CCTV system covering Memorial Park and Curlew Centre.
The district council said: “Long Sutton and Sutton Bridge are not part of the new scheme at this stage.”

Testing of Spalding’s first camera is complete and the rest of the town’s hardware is due to be operational by June 30. Holbeach and Crowland cameras will follow on after then.