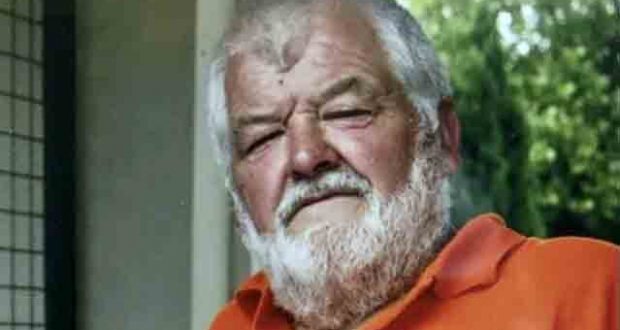 One of South Holland’s most recognisable footballing faces has passed away.

It was announced on Monday that Ogy Lane, who is best known for being the friendly face on the door as you enter the Sir Halley Stewart Playing Field on matchday, had died.

Ogy manned the turnstiles for both Spalding United and Pinhcbeck United and was much liked by all.

A Spalding United statement said: “It is with great sadness that we have had to say goodbye to a true stalwart and friend of Spalding United. RIP Ogy Lane. He was a lovely gentleman and had manned our turnstiles for many, many years.”

A Pinchbeck United statement added: “Pinchbeck United are saddened to hear of the loss of Ogy Lane. He always welcomed you with a smile at the turnstiles and was such a great characer to have at our club, who would literally do anything for anyone. You will be sadly missed.”