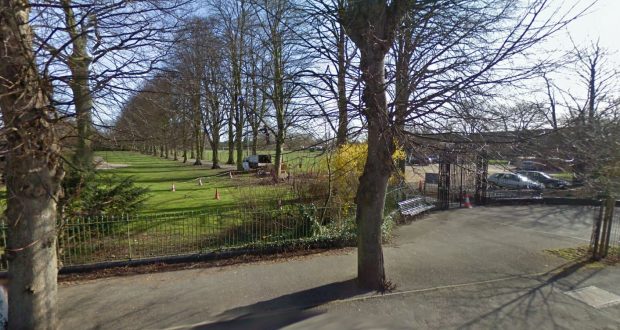 Town parks are hit by vandals

Families are being intimidated by a gang of youths causing problems in Long Sutton.

The parish council has received several letters of complaint about a group of young people causing issues.

The letters were regarding “vandalism and intimidation caused by the group and of young families unable to enjoy the park and facilities due to their behaviour and damage to equipment and play areas.”

The council, which met on Thursday, resolved to continue with security services and approved a change of contractor who would record the incidents, address littering and monitor car parking issues in the Cinder Ash Park, especially at weekends.

Information will be passed on to the police.

The council had considered providing CCTV to cover the town but it would prove too costly.

Chairman John Clarey said the problem was historic and had been going on for many years. But he was hopeful the new security arrangement would see improvements.

“It has been very productive so far,” he said.

The council will also be seeking advice on implementing the £50 fines which can by applied under park bylaws for unauthorised parking and for not having dogs under control.

The parish council was told that some of the young people involved were not from Long Sutton.

Private security organisations have been working in the town for many years and Coun Clarey said it was a necessary option.

If the district council adopted the Community Infrastructure Levy, new development could provide parishes with addition funds which could go towards services including park security.

The council also agreed to hold a parks committee meeting to survey the damage and look at any further measures which could be taken to help the situation.

The latest round of problems has escalated since the beginning of the lockdown period due to the coronavirus pandemic.

Tape used to stop use of the play equipment has been consistently removed, locks broken and increased amounts of littering has taken place. Empty nitrous oxide canisters (laughing gas) have also been found.

Non-urgent issues around anti-social behaviour and intimidation can also be reported to police using the 101 number. 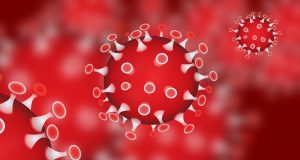 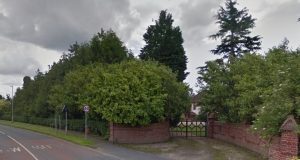