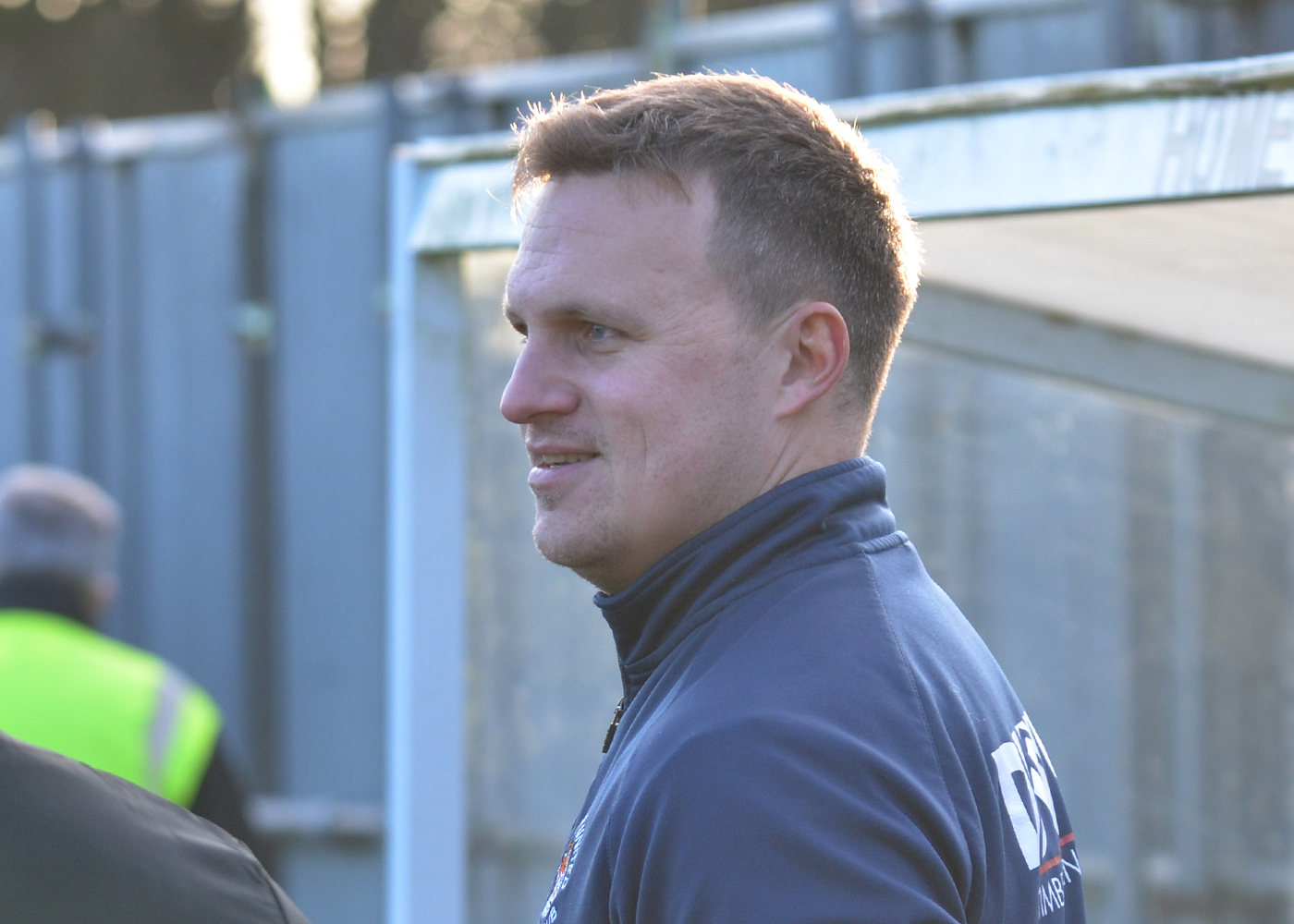 Holbeach United boss Tom Roberts believes there are plenty of incentives to help inspire his side to FA Cup glory this weekend.
The Tigers make the trip to face Eastern Counties League Premier Division side Kirkley and Pakefield in the preliminary round on Saturday.
As well as a cash reward of nearly £2,000 for the winners, both sides also know where they’ll be playing in the next round of the competition.
If victorious, Holbeach will either travel to UCL Premier Division rivals Yaxley or Dereham who play in the Ryman League Division One North.
And Roberts reckons the unusual step of knowing their next cup opponents can help fire his side.
He said: “It’s a nice carrot to either go back to Yaxley or take on a step four side like Dereham.
“Dereham have got a very nice set up. It’s nice to play against good sides.”
Holbeach face a Kirkley side on Saturday who have picked up just one point from their opening three Premier Division clashes. The Tigers, meanwhile, have collected seven points from a possible nine after a solid start.
Kirkley play in the same division as Swaffham who the Tigers defeated in the previous round. The two sides met on Wednesday night at Kirkley with the honours even after a 3-3 draw.
Roberts added: “Hopefully if we can go there with the right mentality and attitude we can win the game.

Adam Jackson and Jordan Thomas both remain sidelined through injury for the Tigers.