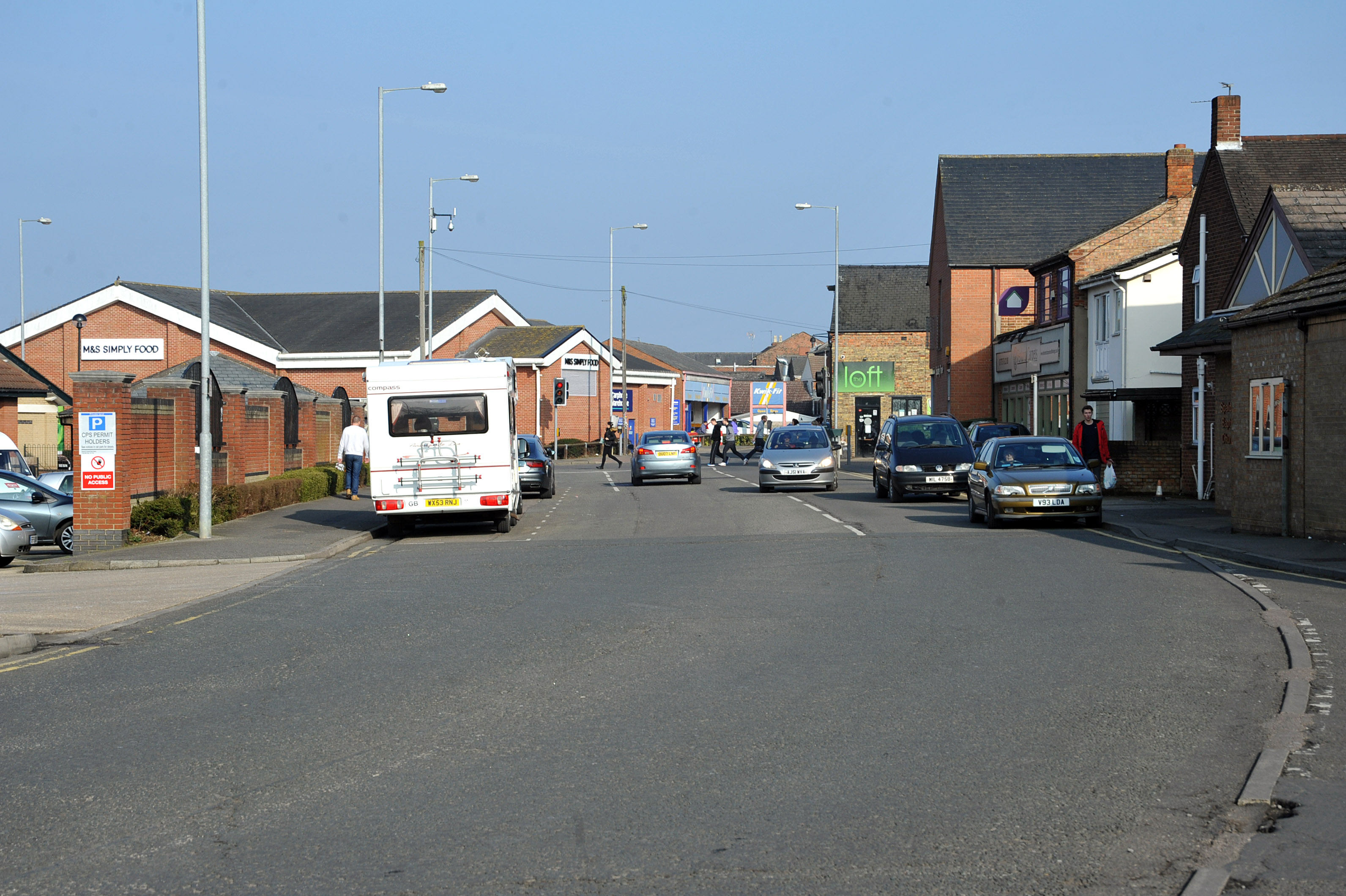 Closure of part of Swan Street to traffic is one of the options being considered.

The two preferred options to improve traffic flow in Spalding

Highways officers at Lincolnshire County Council believe closure of Swan Street to traffic and the introduction of a mini roundabout at the junction of Winfrey Avenue and Kings Road could make a significant difference.
One option being considered is a part closure of Swan Street so that traffic coming from the direction of New Road would have to turn right into Winfrey Avenue. 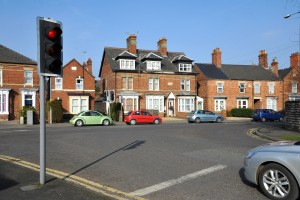 Mini roundabout for junction of Winfrey Avenue and Kings Road

As previously reported, three other highways options were also considered, but they have now been ruled out as being of “little or no benefit”. The options were:

Further analysis of the two preferred options will be undertaken before April 2017.

Senior project leader Richard Hardesty said: “Funding has been secured to carry out a feasibility study in the next financial year to assess the benefits of closing Swan Street to traffic and of installing a mini roundabout at the junction of Winfrey Avenue and Kings Road together with the funding options available for such improvements.
“In both cases we would consider the removal of the existing traffic lights.
“Traffic modelling investigations already carried out suggest that there would be little or no benefit to the other three suggestions – a one-way system in St Thomas Road, part closure of Winfrey Avenue to traffic and allowing traffic to turn right into Pinchbeck Road from Kings Road, therefore the feasibility study will focus on the Swan Street and Winfrey Road/Kings Road junction suggestions.”

Following our March 17 report of the original five options, readers made their own suggestions. Popular ones were a box junction in Winsover Road to enable vehicles turning right from St Thomas’s Road to do so unhindered by waiting traffic, and a mini roundabout to replace traffic lights at the junction of Station Approach, Station Street and Winsover Road.