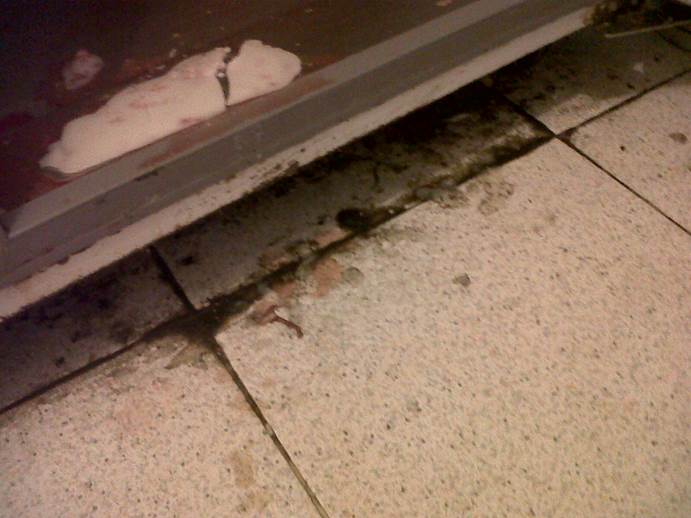 A lengthy catalogue of food hygiene breaches at a Spalding takeaway – including maggots on a “clean” knife and evidence of rodents – has been detailed in court.

One South Holland District Council food hygiene inspector described it as the worst case he had ever witnessed, while the judge hearing the case said it was a “miracle” that nobody had been ill due to the state of the Winsover Road premises. 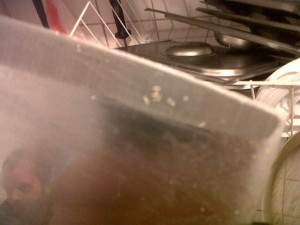 On Tuesday, after previously pleading not guilty and not attending another hearing, he appeared before deputy district judge David Noble at Grantham Magistrates’ Court.

Speaking through an interpreter, the Egyptian national, who has been in Britain since 2003, admitted 11 charges of contravening food hygiene regulations and failing to act upon improvement notices for Time Square, which is no longer in business. Fifteen other charges were dismissed, although Daven Naghen, prosecuting for the council, said this was “on public interest grounds as opposed to evidence grounds”.

The court was told of numerous visits by the council after Thoun became the business operator in May 2011. Officers noted: 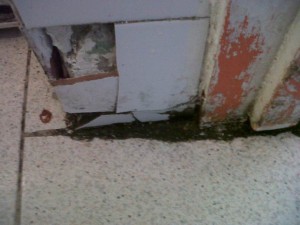 Mr Naghen said a knife which staff deemed “clean” and fit to prepare food was examined.
“Towards the top of the knife was clearly meat debris,” he said. “Closer to the handle was a number of fly blows and immature maggots.”

The court also heard that on August 13, 2013, flies, gnats and three dead wasps were found in empty food packaging which was to be used. There was also still a large gnaw hole in a door.
Mr Naghen said: “The council prefers to work with operators to achieve compliance. However, the period of time and the state of the premises necessitated the council to bring action.”

In mitigation, Thoun said he had been out of the country in 2012 and again in 2013 and other people were responsible for running the business in his absence. 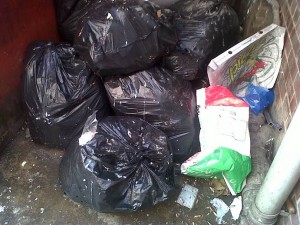 He told the court he left his address in Meadway, Spalding, last week after the landlord repossessed the property and he was living with his wife and four-month-old daughter in a hotel. He could not remember its name.

Mr Noble told Thoun he didn’t have the powers to deal with him and sent him to crown court for sentencing.
He told him: “It’s a miracle that no one, as a result of using your premises, fell ill or became ill.
“On your story you left the premises for several months without ensuring there were proper systems in place to make sure that the public health was not prejudiced.
“You have failed to heed warnings or comply with requests for improvement and you deliberately did not put in the proper standards, in order to maximise your profits.
“The offences were, at best, reckless. They were regular and continuing breaches and I think you have been obstructive and dismissive of authority.”

Thoun remains on bail. One condition is that he is not involved in food business management.

Could your business save hundreds of pounds?