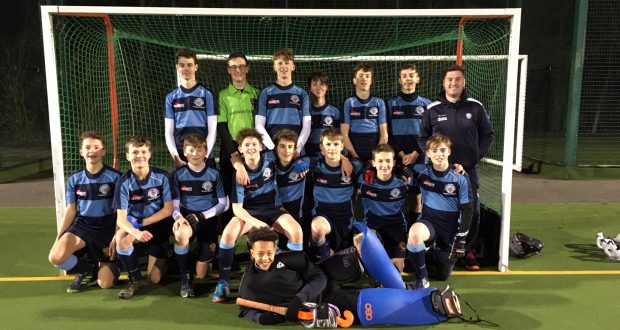 Three of Spalding Grammar School’s talented hockey teams have been in fine form in their most recent fixtures.

Leading the way were the under-16 side, who cruised to an 11-0 win over Stamford School A/B.

Captain Josh Baker led by example with four of the goals, while Max Bland (3), Will Taylor (2), Harry Wakeham and Alex Doughty also netted.

All of the boys put in maximum effort and worked well as a team, with Cameron Ibrahim, Jacob Synnott, Matthew Peach and keeper Josh Haines impressing in defence.

Meanwhile, the under-18 team were unlucky to lose against Uppingham School in the first round of the under-18 Hockey Cup. Captained by Matt Day, the side were buoyed by a top performance from stand-in keeper Joshua Clarke.

They then lost 2-0 against Stamford School A/B with Gabby Taylor in goal. Cameron Ibrahim was voted star player for both matches.