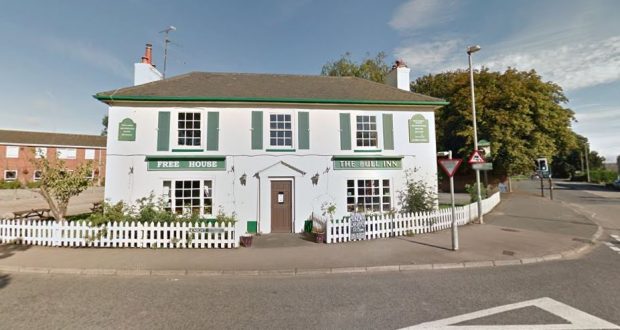 A policeman reportedly suffered a suspected broken nose after attending an incident at a Pinchbeck pub.

Lincolnshire Police say they were called to a report of an assault at The Bull in Knight Street, Pinchbeck at 1am on Sunday, December 1.

It was following a report and 18-year-old has assaulted a 19-year-old and that damage had been caused to the pub and a car outside.

Police say an officer that attended received an injury to his nose.

A tweet by South Holland Police said: “One of @SpaldingPolice officers assaulted over the weekend. Responded to disturbance and was punched in face causing a suspected broken nose. Offender arrested and officer will be supported by us. #joblikenoother“

A spokesman for Lincolnshire Police, said: “An 18-year-old old was arrested and has been released under investigation.”