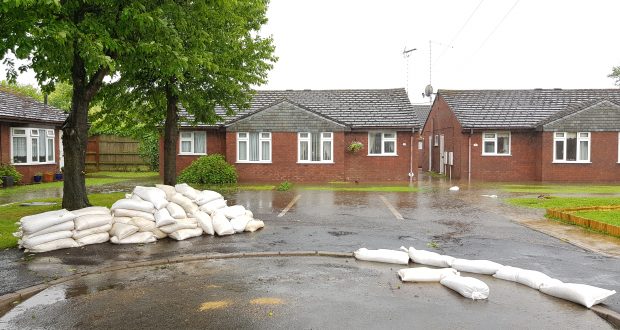 Sandbags ready to be deployed on Tuesday.

Heavy rain caused upset and upheaval in Holbeach this week as the highest rainfall in the country was recorded in the town.

On Tuesday afternoon, the council moved 24 people from Lyndis Walk after carrying out checks on the street with Lincolnshire Fire & Rescue and council teams. One house and 18 bungalows were evacuated.

Council staff tended to the evacuees at the Cecil Pywell Avenue community centre while the council waited for Anglian Water to attend. Anglian Water said it received 800 calls on Tuesday, adding that on a ‘busy day’ it averages at 400.

Residents faced an uncertain evening and were told by the council that they couldn’t go home for an expected further two days. Six people were housed in emergency accommodation and the rest were taken in by charitable residents. 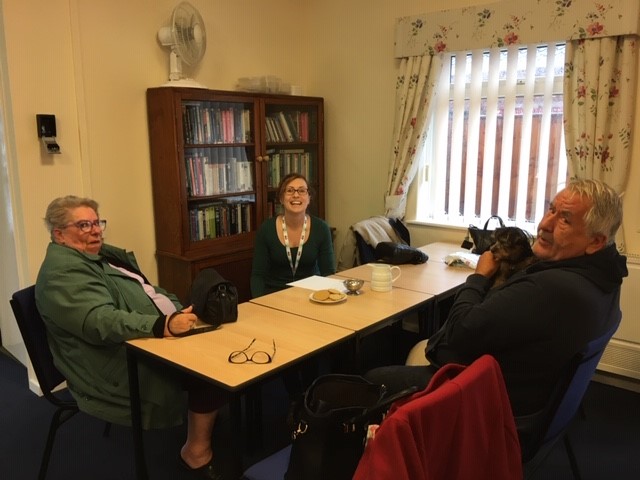 The council said it has asked Lincolnshire Police for increased patrols in the area to keep the street secure. 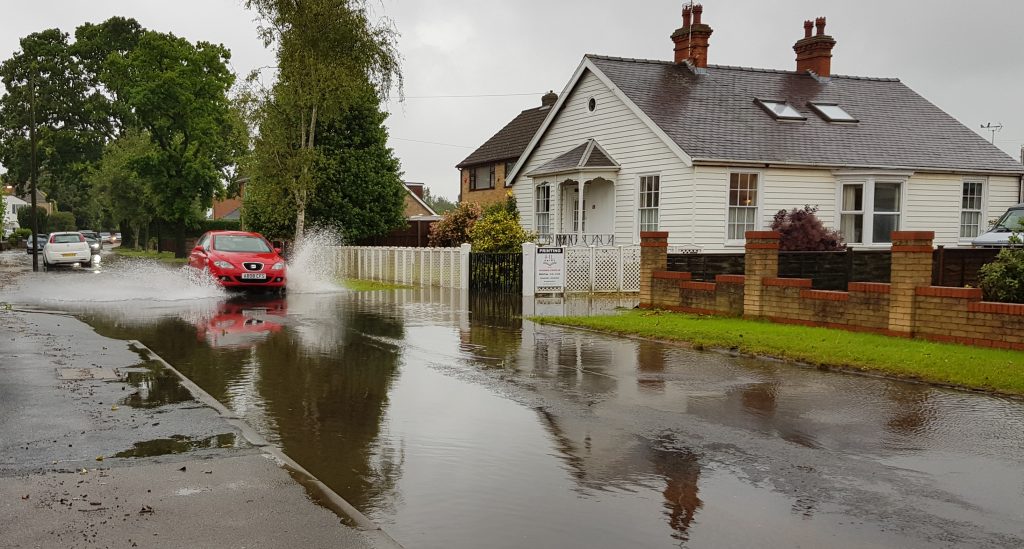 Weekend revellers have had spirits dampened by the rain after organisers of the Holbeach Town and Country Fayre announced on Tuesday that the event, which was to celebrate its 25th year, is cancelled and won’t be rescheduled but will instead return in 2020.

Holbeach hit national headlines on Tuesday, with 84mm recorded in 24 hours – way more than a month’s worth of rainfall in just one day.

The council also detailed a number of sites in Holbeach, Spalding and Weston where “sewage waste coming out of drains” had been reported by residents.

Schools were also effected. Spalding Primary School was closed on Tuesday and The Peele Community College in Long Sutton was closed on Wednesday to all but those taking GCSEs.

Heavy rainfall also forced the closure of the learner pool at the Castle Sports Complex on Tuesday.