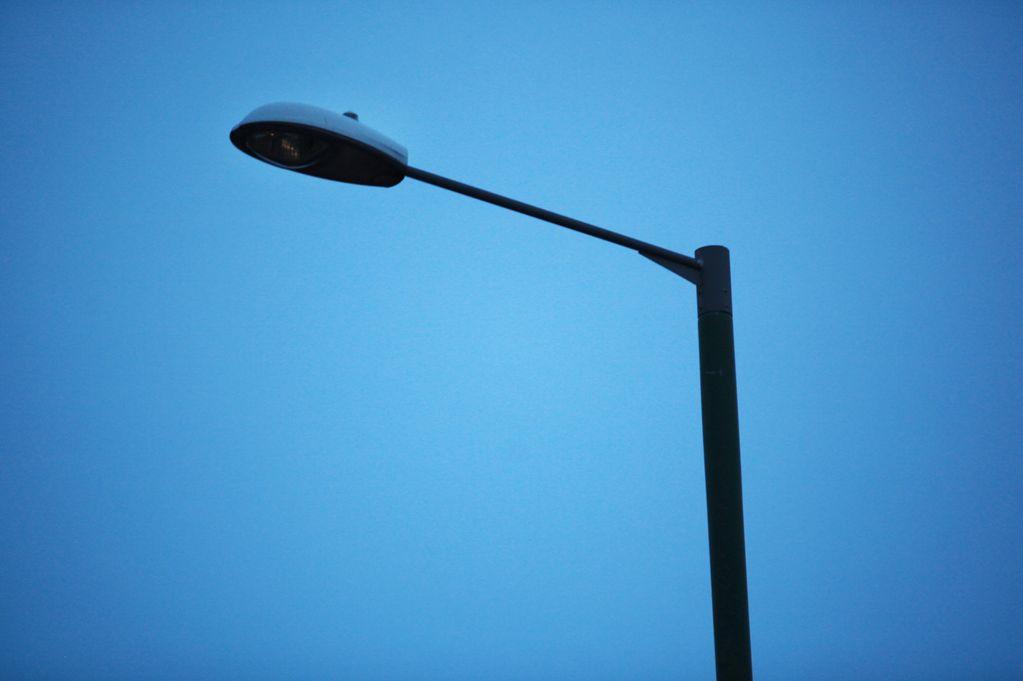 Up to 3,000 street lights could be switched off across Lincolnshire in a bid to save £1.7million.

A further 38,000 lights, mainly in residential areas, could be turned off after midnight as Lincolnshire County Council attempts to find £41million of savings in the 2016/17 financial year.
Further savings will be made by changing 17,000 of the county’s total 68,000 lights to low-energy LED ones, which can be dimmed.
The council has made assurances that the lights which could be permanently switched off will be away from built up areas.
The council is responsible for 83 per cent of street lights in the county, including those in town centres, residential areas and on roads.
The others are mainly footway lighting and belong to local councils including districts and parishes.
There will be no changes to street lighting at some locations, including those where:

Coun Richard Davies, Executive Member for Highways, said: “We have to reduce our annual spending by £170m over the next four years which means we cannot provide services at the level we have been doing.
“It currently costs £5million a year to maintain and run our street lights, so this is a sensible way for us to reduce our spending and it’s also good for the environment.
“Our carbon footprint will be reduced by over 6,000 tonnes of CO2 per year, which is a third of our five year target. There will also be less light pollution.
“We already install low-energy lights that can be dimmed where we can, and when existing ones come to the end of their lifespan we consider if they are even still needed – so this project is nothing new, we are just accelerating the savings that can be made.
“Local authorities in North Yorkshire, Derbyshire and Norfolk have also introduced similar initiatives.
“However, public safety remains our overriding concern, and we’re working with the emergency services to make sure communities continue to benefit from a safe highway network.
“At every location, we’ve given careful consideration to the effects of dimming or switching off lights before taking a decision.
“In some places, we found that changes wouldn’t be appropriate, so we are keeping things as they are.”
Engineers will be making these changes between April 2016 and March 2017.