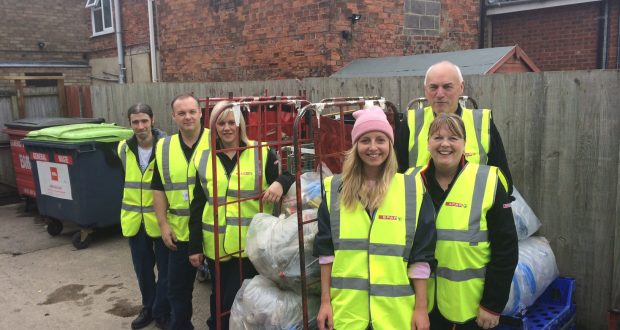 Colleagues from Blakemore Retail’s SPAR Pinchbeck store have teamed up with a village primary school to tidy up their local community.

A total of 18 volunteers from the Pinchbeck convenience store on Knight Street joined forces with 12 Year 6 pupils from Pinchbeck East C of E Primary School to litter pick in the areas surrounding the store and school.

The Environmental Focus Week forms part of a series of commemorative events to celebrate AF Blakemore & Son Ltd’s 100 years in business and the importance of growing a sustainable business to carry on into the next century.

Commercial director Caoire Blakemore commented: “As part of our Environmental Week initiatives, we are encouraging employees across England and Wales to get out into their local communities and litter pick.

“Not only will this impact the community and environment immediately, but we’ll also be converting the amount of litter collected throughout the week into trees, which we will plant later on in the year.” 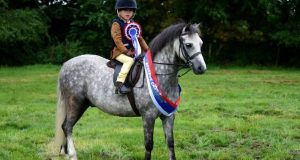 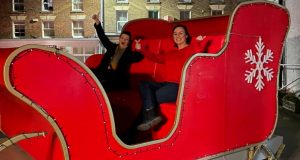 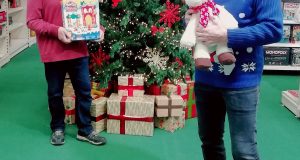