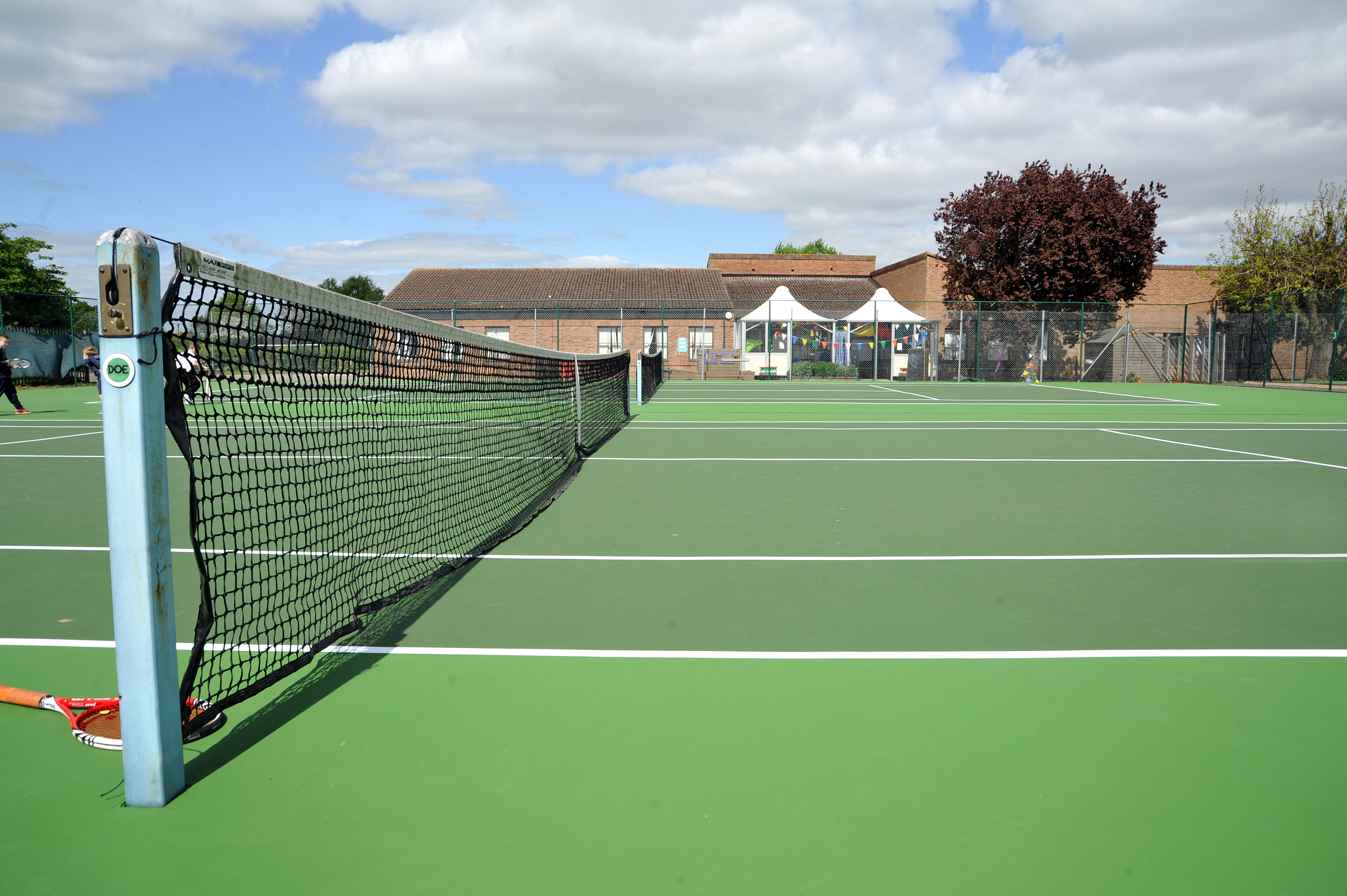 The latest from Spalding Tennis Club

Spalding Tennis Club’s winter season campaign is under way after with some well contested matches in local leagues.

In the Peterborough and District Winter League, Spalding impressed as they defeated last season’s champions Longthorpe A 8-0.

They were represented by Ben Brittain, James Gregory, Jullian Warrick and Ian Argent.

In the boys’ under-18 winter National League, Spalding narrowly lost 3-2 to Boston in a closely contested match and were represented by Ben Brittain and Joe Brookes.

In the ladies’ winter National League, Spalding lost 5-0 to a strong Louth side.