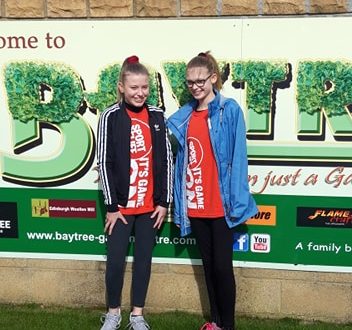 They were accompanied by their parents and raised £200 between them.

Mum Jo Ireland said: “We are very proud as parents that they took the initiative to do it themselves as they wanted to help people who are not as fortunate as them in life.

“Evie has previously raised £1,000 through cutting her hair for The Princess Trust so must have the bug for raising money.” 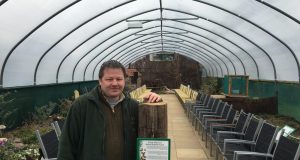 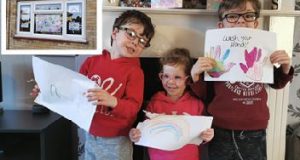 Spreading joy from inside out 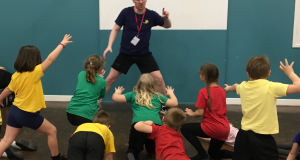 The West End at St Paul’s