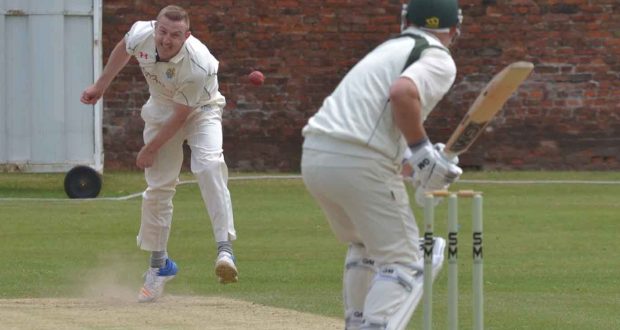 The pick of this weekend’s fixtures in the South Lincs and Border League sees two of the Premier Division’s top three go head-to head.

Table-topping Spalding Town make the trip to third-placed Woodhall Spa 2nd (1pm) for what is one of their toughest tests of the campaign so far.

Spa come into the game in even better form than Town, having won four games on the bounce before seeing last weekend’s game cancelled due to the rain.

Spalding had won six of their first seven fixtures before their washout at Graves Park last weekend, however.

Also in the top tier, Long Sutton will be hoping to get back to winning ways when they visit Belton Park (1pm).

Sutton had lost three on the spin ahead of last weekend’s rain-hit fixtures and will fancy their chances of getting maximum points.

Moulton Harrox are one of two South Holland sides to have home advantage in Division One.

They will be hoping to upset third-placed Heckington at Broad Lane (1pm), having found their form in recent weeks.

Spalding Town 2nd also have a home date with Boston 3rd in a derby clash at the Memorial Field (1pm).

With Boston out of form, Town – who have scored handsomely in recent weeks – will fancy their chances. 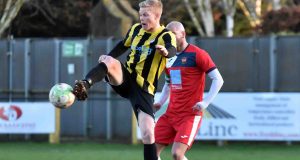 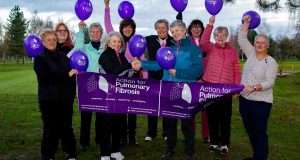