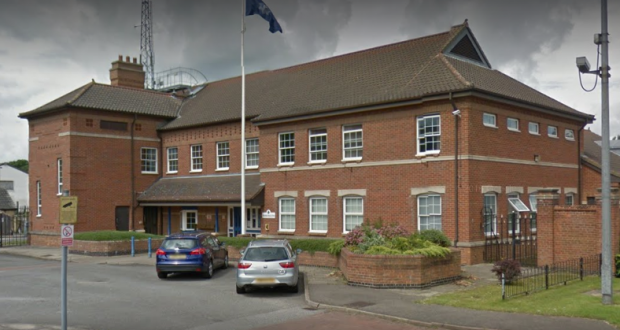 What turned out to be a dummy grenade led to Spalding Police Station being cornered off and homes evacuated today (Sunday).

Lincolnshire Police said that a member of the public brought what they thought may be a real grenade to the Westlode Street station at 11.20am this morning.

The road and all properties within 100 metres of the police station were evacuated awaiting the arrival of the Explosive Ordinance Department (EOD) team.

However the grenade turned out to be a fake.

A spokesman for Lincolnshire Police, said at 12.40pm: “EOD tell us that the item is a dummy so the cordons are  being lifted and any people who left their homes, returning, including the staff at Spalding Police Station.

“Apologies for any inconvenience but better to be safe than sorry!”