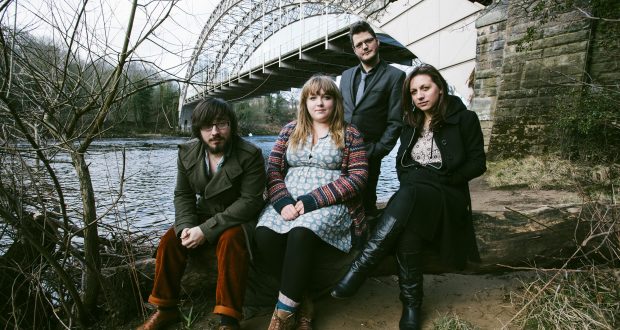 Young folk stars The Teacups are coming to Spalding.

The a capella group will bring to town their “murder ballads, exotic shanties and traditional songs of love and loss” that make up their second album, Of Labour and Love.

The Teacups perform traditional folk music alongside their own original songs.

They are another young group embracing the folk tradition. Spalding Folk Club’s Paul Dickinson says the trend of new young folk acts is down to one thing: “Festivals! More people now go to folk festivals than any other genre of music, and the bigger ones often include special sessions for young people to take part.

“Some of them such as Wickham Festival have a guest list which crosses over into the mainstream and really big events like Glastonbury also include folk and acoustic stages.

“So there’s a lot of opportunity there now for people of all ages to hear great folk music, and then start performing themselves.”

On the night, Paul promises: “A varied evening of entertainment with some local performers as well as the main act. It starts at 8pm, and entry costs £6 on the door.” 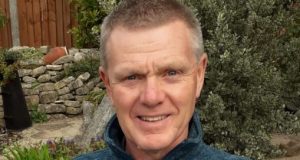 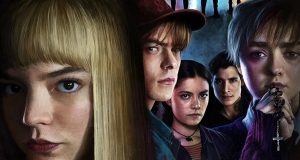 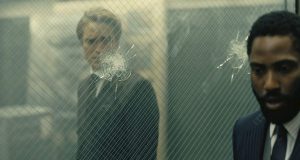