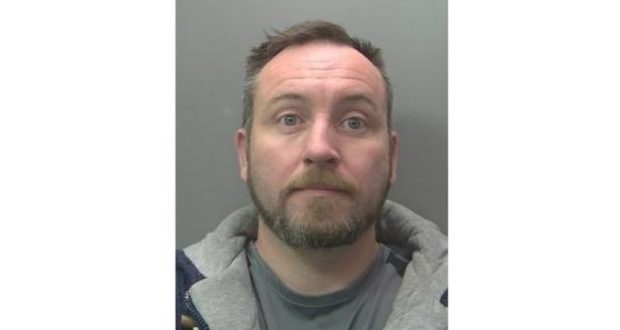 A Spalding drink driver with killed a mother-of-two and left three others seriously injured after overtaking a lorry and then crashing into slowing traffic ahead has been jailed for nine years.

Adam White (38) of Acacia Avenue was driving his Vauxhall Vivaro van on the A16 towards Crowland just after 5pm on January 23 last year.

He was travelling on the single-carriageway road when he overtook a lorry at 73mph and drove into the path of an oncoming car, forcing the driver to take evasive action and career onto the grass verge.

White then continued to drive dangerously but failed to notice the slowing traffic in front and, just 18 seconds later, crashed into the back of a Vauxhall Viva causing the car to leave the carriageway.

The crash resulted in his van careering into the other lane and into the path of a grey Peugeot 3008 which also left the carriageway and overturned.

The driver of the Peugeot 3008 – Katy Cunningham (46) of Temple Grange, Peterborough – died at the scene. She had her two children, aged eight and 11 at the time, in the car with her who both suffered life-changing injuries.

The driver of the Vauxhall Viva, a 51-year-old woman, also suffered serious injuries.

White was taken to hospital having suffered serious leg injuries as a result of the collision and required extensive rehabilitation.

He was arrested in connection with the collision in December. Further investigations by officers revealed he had been arrested in June last year for a drink driving offence and was convicted for that offence just one month before the arrest (November).

Tests revealed White’s blood alcohol level shortly after the collision to be 88 milligrams of alcohol per 100ml of blood – eight milligrams over the legal limit.

In police interview, White confirmed he was the driver involved in the collision but claimed he did not remember any details of the crash.

He told officers he had one bottle of cider but had “no recollection” of his driving after the Dogsthorpe roundabout.

Sergeant Mark Dollard, of the Serious Collision Investigation Unit, said: “It is beyond belief that in 2020 we still have to talk about the dangers of drink driving – doing so truly shatters lives and this heartbreaking case is the most recent example of that.

“White has never explained why he drove the way he did on that day, but I welcome his guilty plea and the sentencing passed today.

“I would like to thank Ms Cunningham’s family for their co-operation during this investigation as well as the other driver who was seriously injured – and all the witnesses who came forward to assist us.

“This case should serve as a stark warning to others about the consequences of driving dangerously or getting behind the wheel while under the influence of alcohol.”

White was sentenced at the same court on Thursday, January 16, where he was handed nine years in prison.

He was also disqualified from driving for 10 years – with the disqualification due to start when he is released from prison. 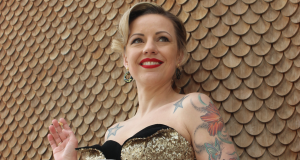 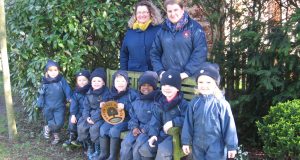