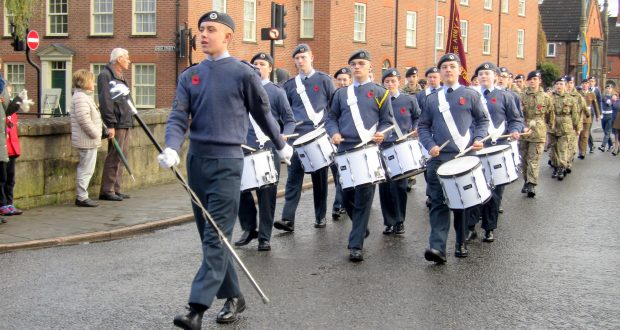 The parade marches through Spalding. Picture by Robert Bester.

Thousands paid their respects to Armed Forces personnel at events across South Holland on Sunday and Monday this week.

Throughout out the area, veterans marched alongside current serving personnel, and a host of community organisations as well as the general public as part of the Armistice Day and Remembrance Sunday commemorations.

In Spalding on Remembrance Sunday, a large crowd witnessed a solemn service in the gardens of Ayscoughfee Hall before the parade marched into the town centre.

Later that day, Holbeach High Street was packed as the town paid its respects with a parade and wreath laying at All Saints Church.

Harold Payne from the Anglia Motel led a convoy of military vehicles around 10 villages laying flowers and poppy wreaths at War Memorials to honour the fallen.

Veterans were among those who also marched through Springfields on Monday to the war memorial where wreaths were laid in the shopping outlet’s gardens. 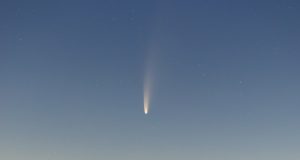