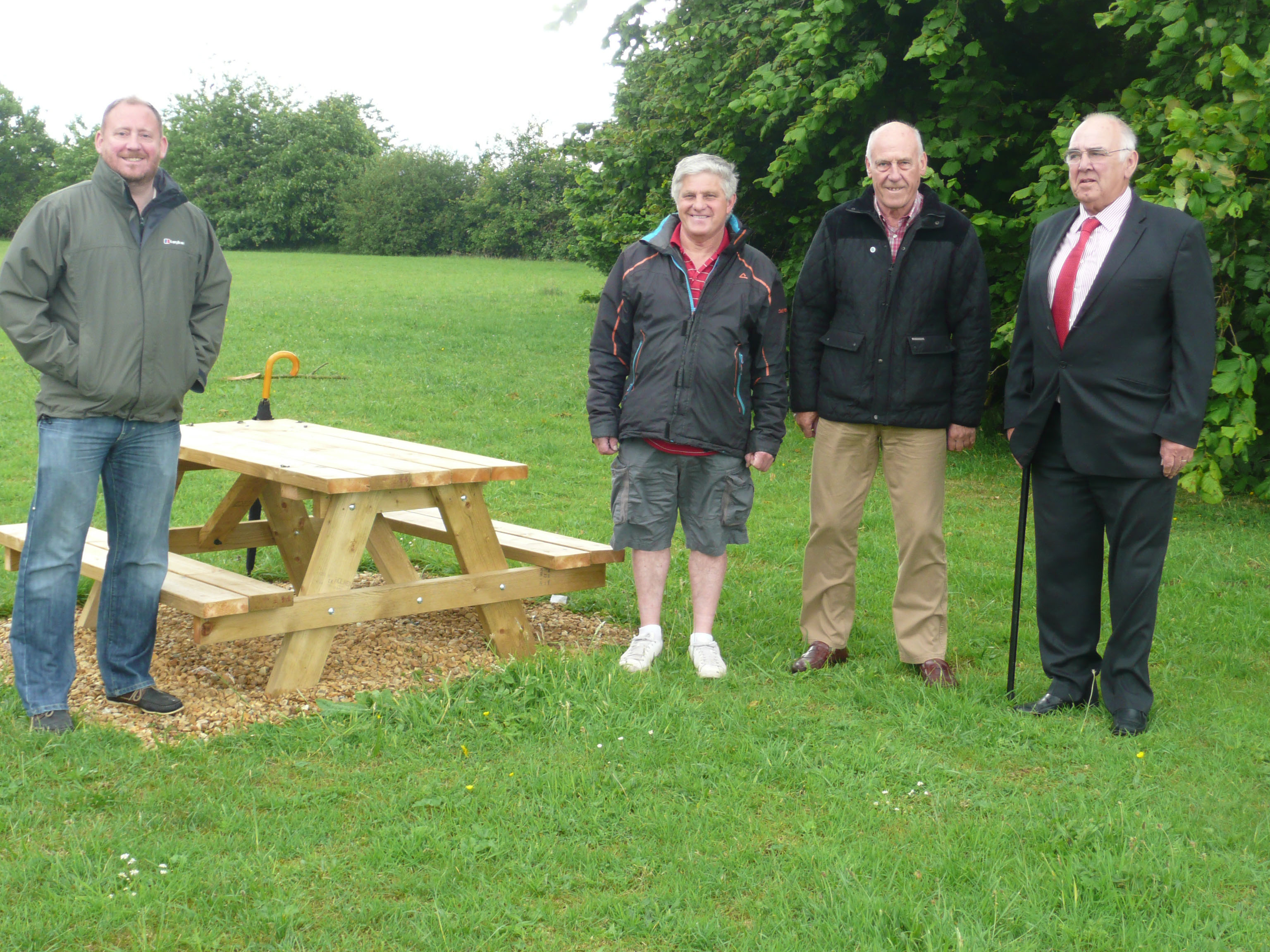 The amount of cash given to South Holland district councillors to spend on good causes in their wards has been cut by almost a quarter.

The move to slash the overall budget for the current four-year term from £740,000 to £555,000 comes amid drastic cuts to funding for councils and an ongoing drive for local authorities to make savings.

Previously, each of the 37 members’ designated councillor budget was £5,000 per year. Any money not spent by the end of each financial year was split, with 50 per cent being rolled over to add to the following year’s allocation and the other half returning to council reserves.
The refreshed scheme eventually agreed on June 24 will see councillors allocated £15,000 at the start of their term of office.
They can choose to spend the money at any rate, but the maximum spend in the final year before an election is capped at £7,000. Although no official reason for this was spelt out, it prevents members ‘buying votes’ by using large spends to win favour with their electorate in the months preceding a poll.

A second option for members to be allocated £3,000 for their first year and then £4,000 for each of the subsequent three years (with £7,000 spending cap in final year) was also considered.

A sometimes confused discussion at a full meeting of South Holland District Council came close to becoming a “farce”, according to Conservative leader Coun Gary Porter (Spalding St Mary’s).
Coun Chris Brewis (Sutton Bridge) wanted a continuation of the current format, backing the scheme as an “efficient” way of giving out small grants.
“If it ain’t broke, don’t fix it,” he added.

Fellow Independent and leader of the opposition Coun Angela Newton (Spalding Monkshouse) was “not comfortable” with a proposed £7,000 rollover to the final year.
“It’s far too high and could be done for the wrong reason. It should be limited to the 50 per cent,” she said.

Spalding Wygate member Roger Gambba-Jones backed the £15,000 lump sum option, saying that, unlike other wards, his didn’t have a “plethora” of groups looking for financial help.
“But I do have a number of significant projects that may well be viable should I have sufficient funding,” he said, citing Stepping Stone Bridge between Park Road and King’s Road. “The only way to get some lighting is to ‘DIY’ it. If I can only pursue it with £3,000 in the first year, it’s unlikely to happen and I won’t be able to realise my ambition to make the bridge safer for the public.”

With amendments to the options being suggested and little progress towards a resolution, Crowland and Deeping St Nicholas member Coun Bryan Alcock received support when he said: “It seems different options suit different people. Is there any reason why it can’t be left to the discretion of each individual here which option they go for?”

However, Coun Porter pointed out that the lump sum option suited both scenarios as it enabled members to allocate money each year if they so wished.
A large majority voted to adopt that option.