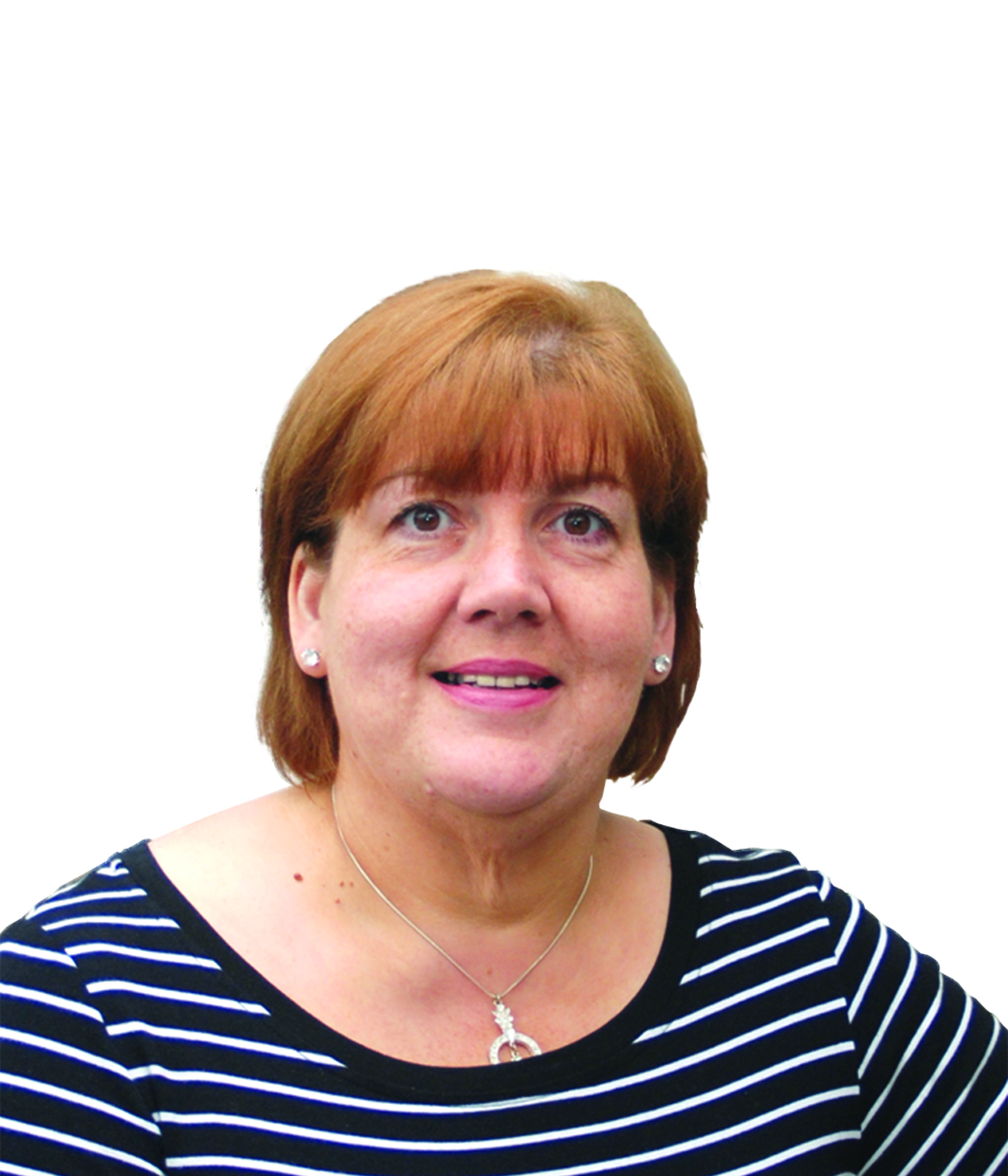 Coun Puttick (pictured) had been a ward member for Donington, Quadring and Gosberton since 1999, and was a former chairman of the district council. She passed away in hospital on Saturday.

Council leader and fellow Conservative Gary Porter paid tribute to a councillor who had to withdraw from membership of the cabinet and scrutiny committee as her health declined.

He said: “Amanda was a very good and very diligent councillor. She really cared about the people she was dealing with, particularly so when she was looking after housing.
“She wasn’t just a good councillor, she was a good friend to the members of the group.”

He added: “Even when she had a heavy personal load with her illness, she never moped about.”

Council chairman Coun Robert Clark said: “She served as a councillor both at county and district level for a long time.
“It’s only these last few years as she’s been rather poorly that she found it difficult.
“I have a lot of respect for the work she has done.”

Coun Puttick, of Poppy Close, Spalding, was on dialysis and awaiting a kidney transplant. She was admitted to hospital early last week.

Her last attendance at a full meeting of the council was last September.

The council has confirmed that Coun Puttick’s death will not trigger a by-election before the district elections on May 7.