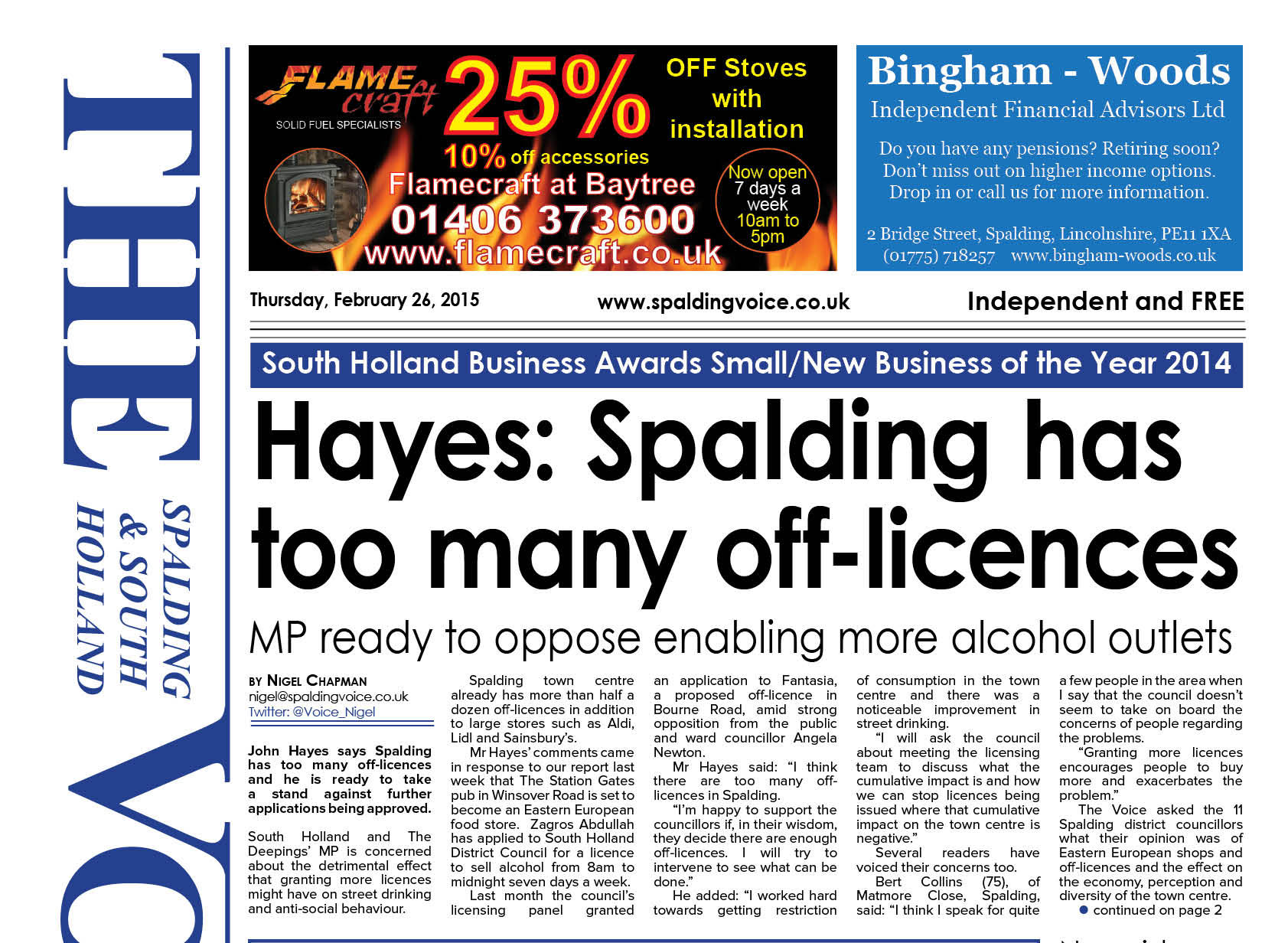 MP John Hayes’ offer to look at legislation on the granting of premises licences has been welcomed.

South Holland District Council’s licensing committee chairman Coun Malcolm Chandler wants the opportunity to look at one issue in particular – need.
He said: “I look forward to working with John Hayes on the reform of the Licensing Act 2003 to bring back the requirement to establish need and on the current stringent requirements of a Cumulative Impact Policy within Spalding.”

Mr Hayes’ belief that Spalding has too many off-licences followed our report that The Station Gates, which is set to become an Eastern European food store called Corner Shop, has applied for a licence to sell alcohol. 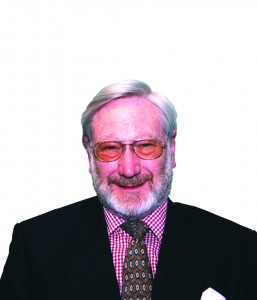 Coun Chandler said: “The natural growth of specialist food shops now exercising their legal right of including alcohol as part of their retail offering has brought about serious concerns regarding the increased availability and abuse of alcohol consumption. The phenomena of the growth of street drinking across the nation being of especially serious concern with the SHDC licensing manager being part of the Local Government Association committee looking at national issues.”

He added: “This changing pattern of retailing across the UK has come about due to several factors; we are now experiencing the results of the changes in the licensing laws introduced by the Blair government in November 2005 replacing the 1964 Licensing Act and other legislation with the Licensing Act of 2003. Consolidating a number of pieces of alcohol legislation and introducing a ‘light touch’ to drinks licensing with 24 hour licences.”

He said under the 2003 Act, “arguably the most significant difference is that applicants are no longer required to demonstrate need”.

Coun Chandler explained that when no representation (objection) to an application is received, the law requires that the licence must be granted.
Representations relating to any of the licensing objectives (prevention of crime and disorder, public safety, the prevention of public nuisance and protection of children from harm) can be made.

If they are, a hearing of the licensing sub-committee will determine the application and may refuse to grant, or grant with conditions.

Coun Chandler said: “The safety net of this quasi-judicial approach is that either party may appeal the decision to the magistrates’ court.” 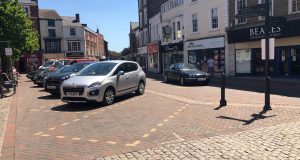 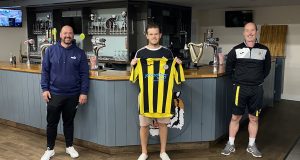 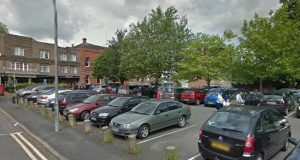