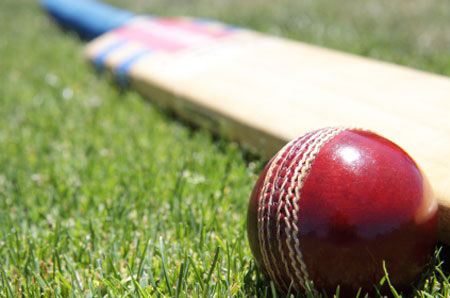 Moulton Harrox raced to a whirlwind four-wicket victory over Heckington on Saturday in one of only three games completed across the South Lincs and Border League on Saturday.

On another rain hit day, hosts Moulton won the toss and opted to bat first in the Division One clash at Broad Lane. It proved to be an inspired call, with Heckington promptly dispatched for just 88 in 34.3 overs.

The wickets continued to tumble, with Simon Juckes (1-4) getting Suketu Patel for a duck and Carl Lamming (2-19) removing both Robbie Townsend and Nick Millward without either troubling the scorers.

Steve Brumpton (11) and Callum Kopp (13) did stem the flow briefly, but Barnett returned to get the former and Tony Carter for a duck before Greetham knocked over Kopp to end the innings.

Chris Morley (3-17) soon had both caught and bowled, but Jack Barnett (20) and Jake Morton (18 not out) added more important runs to edge Harrox closer towards their target.

It wasn’t long before Jack Barnett became Morley’s third victim, though, while Karl Hibbert (6) was caught and bowled by Pritesh Patel and Alin Carter (0) was run out.

Steven Milnes (16 not out) was the only Sutton player to make double figures as they were bowled out for 51 at Paradise Field, with Andrew Wright and Andy Shaw both out for ducks.

Freiston’s reply was emphatic as they cruised to 54-1, with Waseem Ilyas (30 not out) their star man. 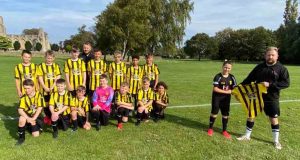