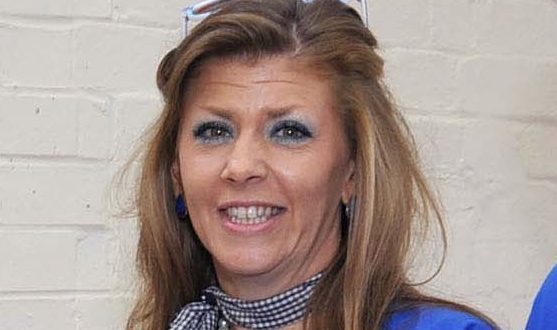 An air of positivity has arisen from an independent assessment of Holbeach town centre.
It showed that 29 per cent of the businesses were “excellent beacon status”. And even though the percentage of empty shops at the time of the survey was more than one in seven (15 per cent)  – against a national figure of 11.4 per cent – the situation has improved marginally since then.

The report was funded from the ward member designated budgets of three South Holland district councillors – Tracey Carter, Nick Worth and Francis Biggadike – and the findings were made public at a meeting last week.

It is the job of the recently-formed Holbeach Town Action Team, which comprises business and council representatives, to steer improvements.

Coun Carter said: “Lots of advice and tips was offered to the business owners, designed to improve the appeal of the town to local residents.

“Advice included leveraging the importance of window displays (changing them regularly), the moving and redesign of the layout internally in the shop to keep it current and fresh, and also we discussed new ideas such as loyalty scheme cards and possibly introducing a small premium range of products for some of the businesses.

“The figures, as expected, showed we had a high number of service shops, such as hairdressers, and highlighted gaps of various products. This gives the action team the evidence and data to be able to approach suitable businesses to encourage them to join the High Street.”

Dave Hudson, proprietor of Toto Shoes in Market Hill, publically said last year that he is struggling to keep the shop open but he feels positive after the review and hopes implemented changes will turn things around.

“It’s going to be a long-term thing, I think everyone realises that,” he said. “I’m still very cross about the market move [from High Street to Boston Road car park as a trial last year]. The review chap said Market Hill is the heart of the town. I say we need the market back on the streets to get the footfall back on the streets.

“The district council has still not told us its decision.”