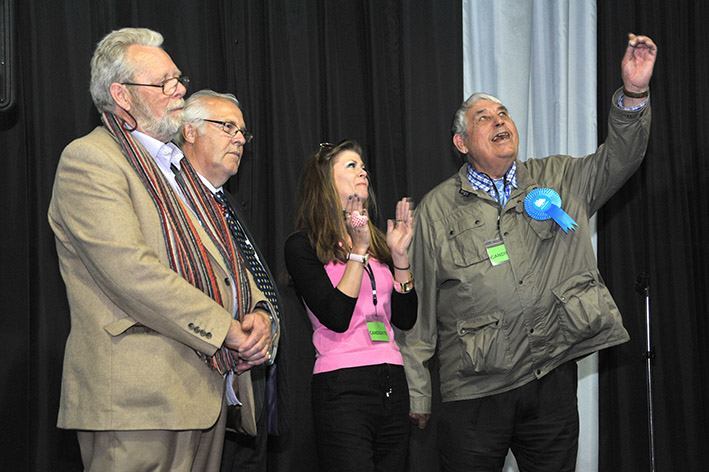 An image from the 2015 district council elections. Coun Francis Biggadike hurls his hat into the air after topping the Holbeach Town poll. Applauding him is newcomer Tracey Carter, while UKIP’s Paul Foyster and ousted Independent Martin Howard wait for their results. Photo: VNC080515-19

New faces on South Holland District Council and some of those who missed out have been giving their reaction to last week’s election results.

Paul Foyster was the second UKIP candidate after Spalding pub landlord Pete Williams to secure a seat on the council. He will represent Holbeach Town ward.
Coun Foyster said: “It was not a great result nationally for UKIP – we suffered from the Scotland effect, but we are a very resilient bunch and will come back fighting.
“I won my seat by a very narrow margin but I am now going to do my best for the ward I represent and I think that alongside Pete we can make enough noise to make ourselves heard.
“I am looking forward to getting to know the council, how it works and the other councillors, but I am something of a loudmouth so I am sure people will be hearing plenty from me.”

Joanne Reynolds is a newly-elected Conservative councillor for Gedney ward, after beating former member Sarah Wilkinson (Independent) and UKIP’s Andrew Parks.
Coun Reynolds has lived in Gedney for about eight years and decided to stand for council after being approached by group stalwart Francis Biggadike.
She said: “I have never done anything like this before and I am blown away that so many people voted for me – thank you to everyone.
“Now the hard work really begins but I am looking forward to getting my teeth into it and tackling the issues in Gedney, such as fly-tipping and the lack of amenities such as bus services.” 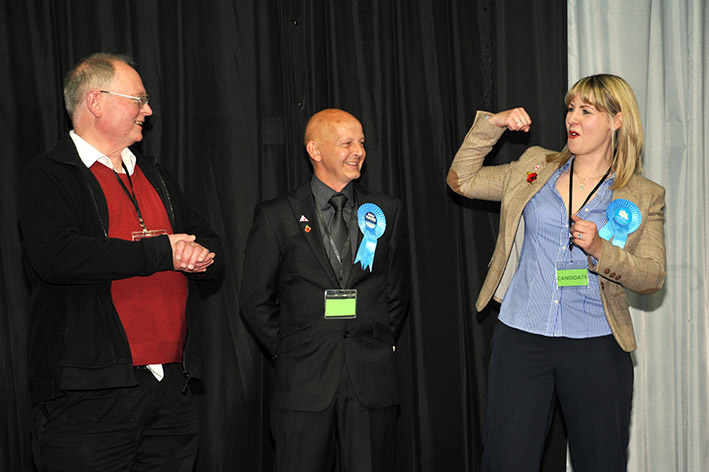 Laura Eldridge is also a newcomer to the council, winning a seat for the Conservative group in the Long Sutton ward. She took 1,922 votes and was elected alongside fellow Tory Jack Tyrrell and Independent Andy Tennant.
Coun Eldridge said she decided to stand for election after being involved in a campaign in Long Sutton against plans for the former Butterfly and Wildlife Park.
She said: “I have lived in Long Sutton for the last ten years so I am born and bred around here, my family is as local as they come.
“I decided to stand as I feel Long Sutton needs someone strong, with a loud voice, to stand up and fight for what people want.
“I have campaigned really hard and now I am looking forward to getting stuck in to bringing the issues in Long Sutton to the forefront.” 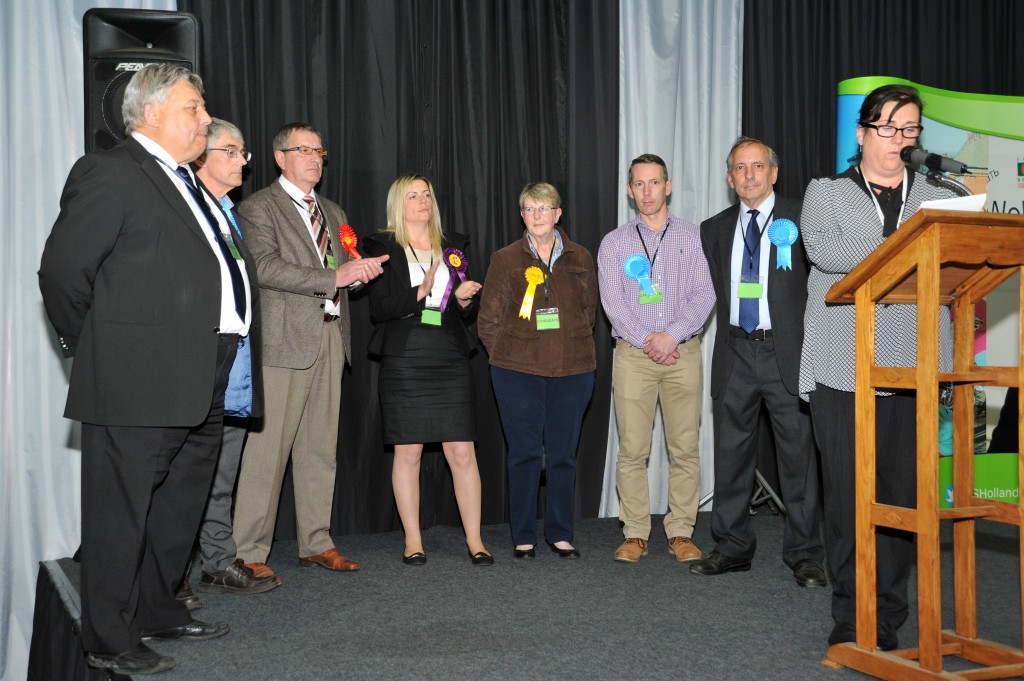 The only Labour candidate to stand in the election was pleased to have secured more than 400 votes, even though it was not enough to secure a seat in the Moulton, Weston and Cowbit ward,
Voyteck Kowalewski praised the other candidates in the ward and across South Holland for the “civilised and friendly” election campaign.
He said: “I was standing for the first time and I think it went well. More than 400 people voted for me, which I think is an achievement.
“It was a good campaign for us but we’ve had an uphill struggle with limited resources. But we have been seen in Spalding and other wards and have taken the Labour cause forward.
“I will definitely be back, I will stand again and I very much hope we will have more candidates next time. It’s a very strong Conservative area, but unless we try we will never win.”