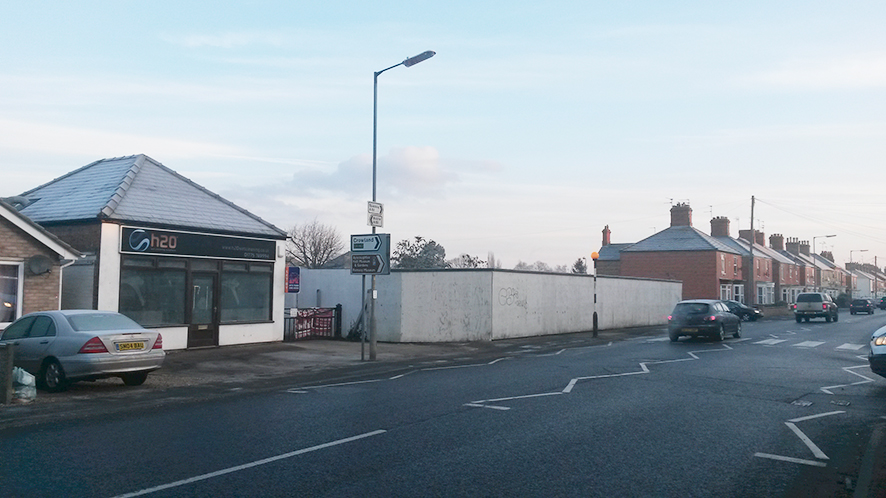 Fantasia, as the new off-licence will be known, in Spalding's Bourne Road, next to the boarded up site where a Spar is due to be built.

Planning permission to extend a controversial proposed off-licence in Spalding has been refused on the grounds of road safety and privacy grounds.

A premises licence was granted to Hemen Ahmad for the former sub-Post Office in Bourne Road in January.
He then applied for permission to build a single-storey extension to the rear.

Ward district councillor Angela Newton, who has campaigned against the off-licence known as Fantasia being established, is satisfied with the council’s decision.
She said: “It is good to see that the planning department have listened to [Lincolnshire County Council’s highways officer] Jon Sharpe’s comments, together with those that I made on behalf of residents of the ward.
“Several local people also wrote directly to the council expressing concerns relating to parking and road safety and their fears have been listened too and taken into account by the planning officer who recommended that the application be refused.”

Meanwhile, a planning application relating to a proposed food store and off-licence at the closed Station Gates in Winsover Road is being considered.
Wisbech man Zagros Abdullah wants to take out a window on the Winsover Road elevation and replace it with a set of doors.

Spalding and District Civic Society objects. Planning chairman John Charlesworth said it would be a “pity” to lose the window which depicts level-crossing gates and a steam engine.

If the plan is passed, the society wants to see the window preserved at a museum and suggests the applicant ought to consider the door on the Station Approach frontage.

Deferment over plans for traveller site 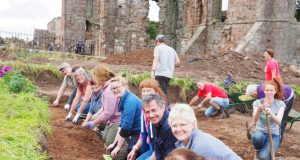