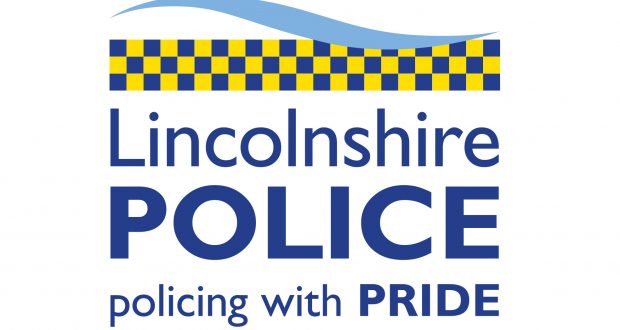 The death of a 35-year-old man whose body was found in a Spalding property is being treated as unexplained.

Lincolnshire Police say they are following a number of lines of enquiry after the body was found in a property in Juniper Crescent yesterday (August 4).

A spokesman for Lincolnshire Police: “We are investigating the death of a man whose body was found in Spalding yesterday.

“The 35-year-old man, who has been identified and his next of kin made aware, was found deceased at a property in Juniper Crescent, Spalding, yesterday.

“A number of lines of enquiry are underway to try and establish what caused his death, which for now is being treated as unexplained. ”

You can also contact the independent charity Crimestoppers, anonymously, on 0800 555 111 or online at crimestoppers-uk.org 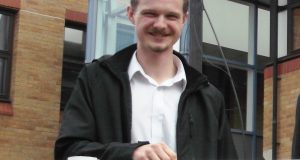