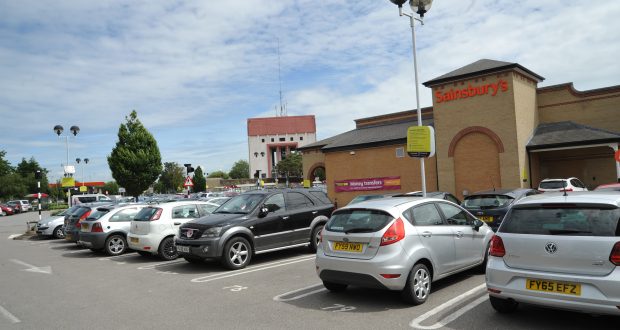 The parents of a baby reported to have been left alone in a car in high temperatures have been spoken to by police.

The incident in Sainsbury’s car park in Holland Market, Spalding was reported at 12.30pm on Sunday (June 18) – one of the hottest days of the year so far.

It is understood the parents had driven away before police arrived but were later stopped.

A police spokesman said: “We have specific procedures that we follow for any incidents involving the welfare of children and these will have been implemented.
“We wouldn’t expect anyone to leave a young child unattended, regardless of the location but especially where they would be exposed to significant risk, such as in a hot car.”

Hot cars can be deadly to people and animals. Police reminded people that dogs should also not be left in hot vehicles.
Anyone with concerns about a dog left in a car should call 101 or, if it is showing signs of distress, 999.